Ace filmmaker Mani Ratnam’s Ponniyin Selvan is finally expected to start rolling from the second week of December in Thailand. Sources from the team say that Mani is planning a long 50-day first schedule for the project, which is expected to be shot across a span of 120 days.

Nayanthara and RJ Balaji team up for Mookkuthi Amman

Trisha likely to reunite with Chiranjeevi after 13 years 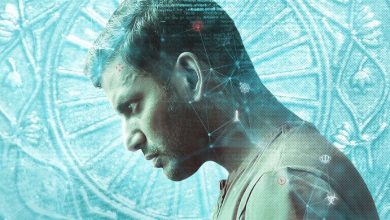 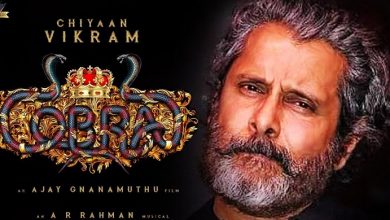 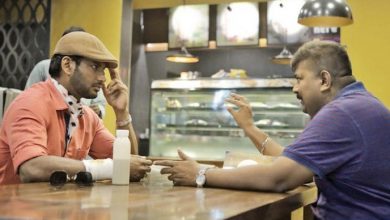