Trisha Krishnan, who is currently holidaying in Turkey, is all set to reunite with Megastar Chiranjeevi after nearly 13 years. The film will be directed by Koratala Siva and an official announcement is expected to be made soon.

The duo last teamed for AR Murugadoss-directed Stalin in 2006. Chiranjeevi’s recent outing Sye Raa Narasimha Reddy grossed over more than Rs 235 crores in worldwide theatrical sales at the end of its lifetime run.

50-day schedule of Ponniyin Selvan to kickstart from December 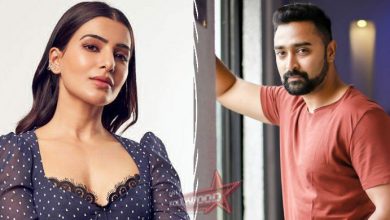 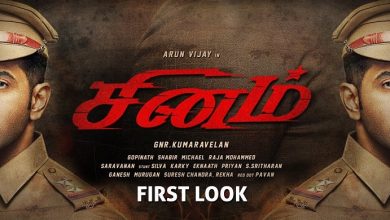 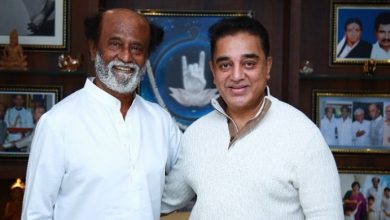 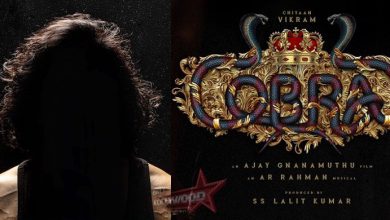