Lady Superstar Nayanthara and RJ Balaji are teaming up for a film titled Mookkuthi Amman according to reliable sources. The film will be bankrolled by Vels Film International.

Ishari K Ganesh and Balaji are joining hands for the second time after the superhit success of political satire LKG, which released in February this year. Nayanthara is said to be playing the titular role of the movie, which is currently in the pre-production stage.

50-day schedule of Ponniyin Selvan to kickstart from December 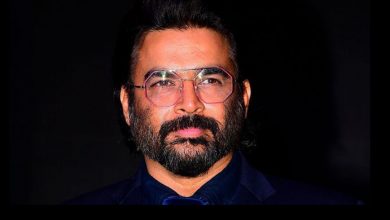 It’s a constant endeavour to not let your mind rest: Madhavan 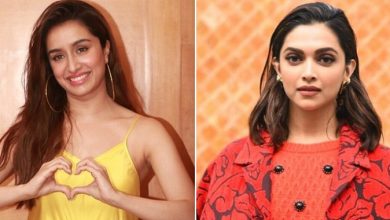 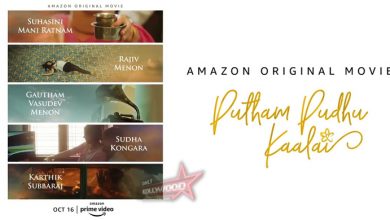 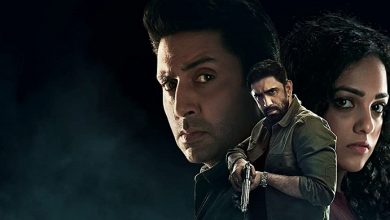