Ram Gopal Varma, who has been constantly hogging the limelight for his bold tweets on all-things-cinema, has revealed that he will be directing a film on Sasikala, who was sentenced to four years imprisonment by the Supreme Court on the DA case.

In a series of tweets, RGV said, “Sasikala is going to be the story of the story behind Sasikala in front of Sasikala and only Manargudi mafia members will understand this. I somehow have this very extremely strong feeling that Jayalalitha’s spirit will come into Sasikala’s jail cell. Truth behind Jayalalitha and Sasikala relationship, what Poes garden servants told me is unimaginably shocking and I will show it in my film. After all the unimaginable turns and twists in TN Horror politics the best climax would be Jayalalitha’s ghost rising from grave,” he said. 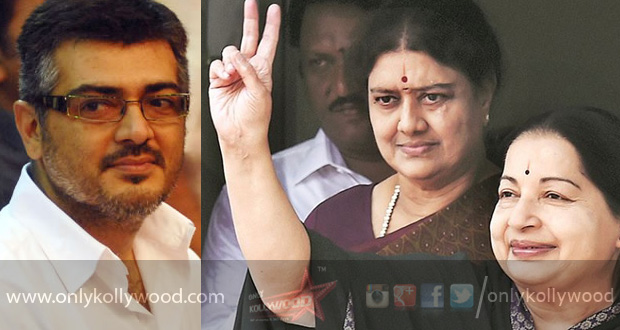 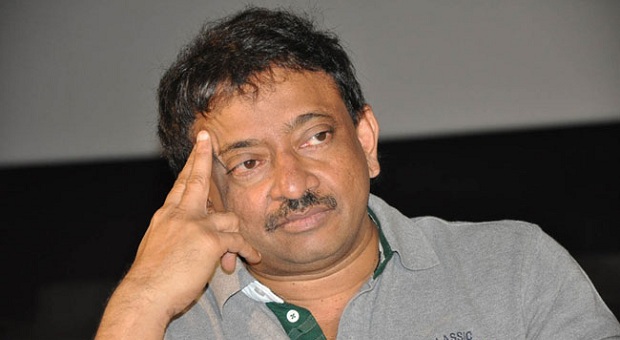 “Veerappan was the most dangerous man in Asia,” says Ram Gopal Varma 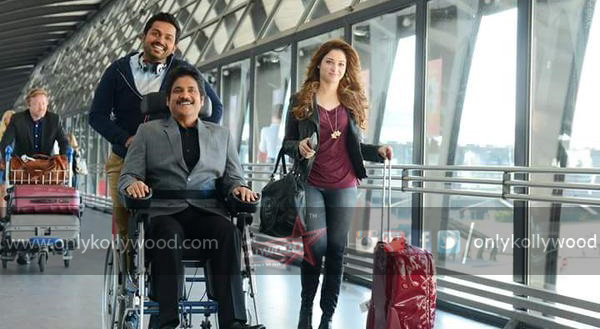 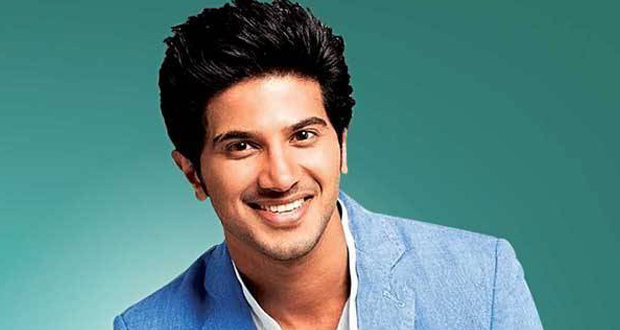