Kuttra Parambarai, best known as veteran filmmaker Bharathiraja’s long-gestating dream project, has been in the news for quite sometime now. After actor Vela Ramamoorthy, last seen as villain in Sethupathi, revealed that director Bala will start shooting the project soon, writer Rathinakumar has now warned Bala that a legal suit will be filed if he directs the film.

Rathinakumar, who was the writer of Bharathiraja’s handful of films including Kizhakku Semmayile and Karuthamma, to name a few, claims that he penned the story of Kuttra Parambarai and registered the title with Tamil Writers Association three decades back.

“Bharathiraja and I have been working on it for a long time to make it as a film. We even approached Sivaji Ganesan to play the father, and Sarath Kumar for the son’s role. In fact, we discussed the story in sessions where we were joined by director Mani Ratnam, Sivaji sir, Vairamuthu and Sarath,” says Rathinakumar who adds that Bala is betraying Bharathiraja.

“Being betrayed is the greatest agony that a person could ever suffer. It frets me when someone else takes ownership on my ideas and hardwork,” said Bharathiraja few weeks back and revealed that he is in talks with a London-based company to make the film. 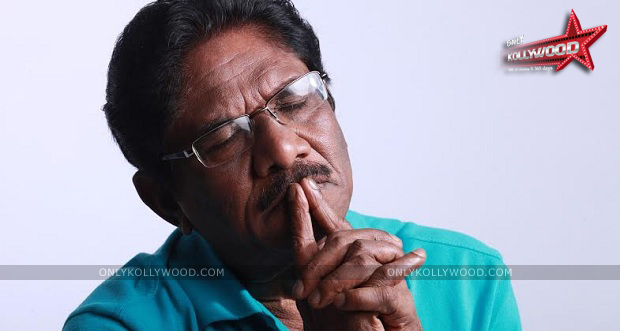 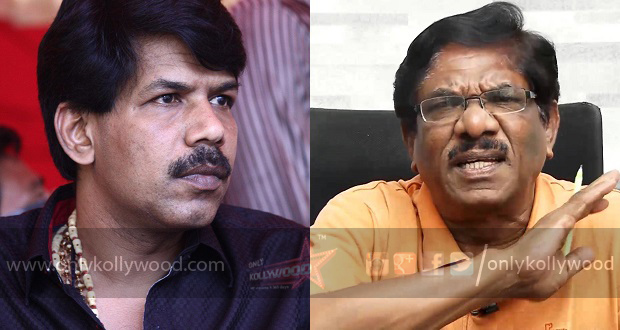 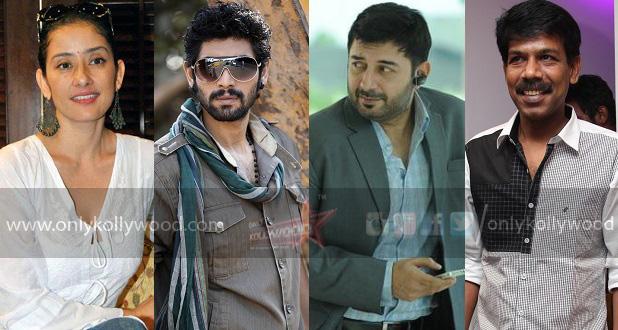