Cinematographer Vetri, who earned appreciations for his camerawork in Vivegam, has been signed to wield the camera for Raghava Lawrence’s Kanchana 3, which has started rolling from yesterday.

Directed by Lawrence and produced by Sun Pictures, Kanchana 3 has Oviya and Vedhika as female leads. Lawrence’s last film Motta Shiva Ketta Shiva was a disaster at the box office and he would be looking forward to proving his mettle at the box office now with this one. 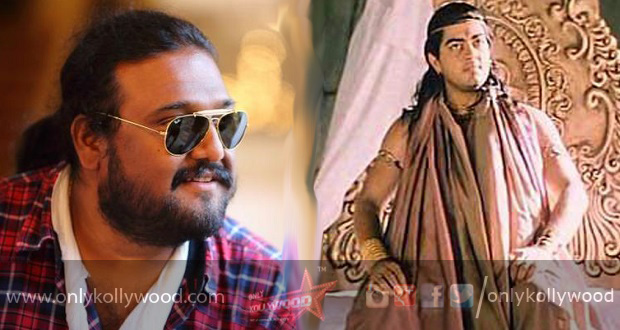 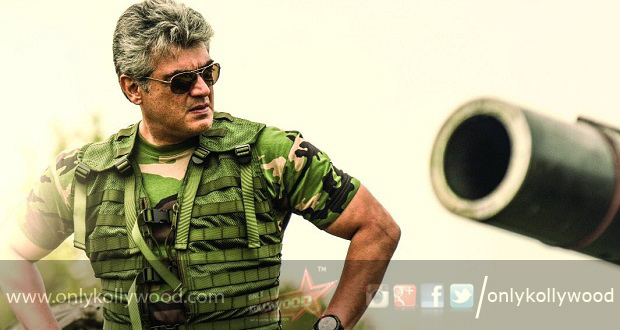 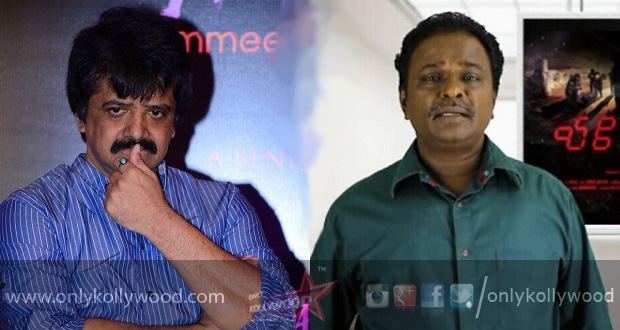 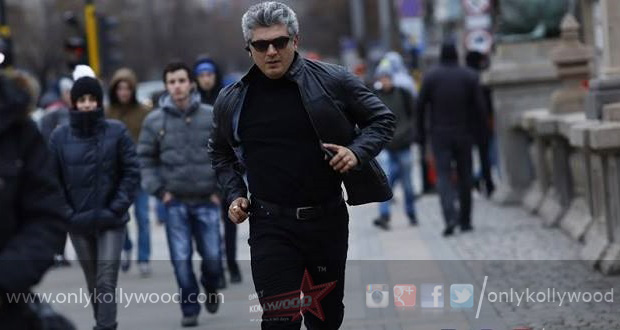