Siddharth plays the role of a neurosurgeon in the horror thriller Aval, which stars Andrea Jeremiah as the lead heroine. The movie revolves around the relationship between a husband a wife, played by Andrea.

Aval has been made as a trilingual in Tamil, Telugu, and Hindi. The film is titled The House Next Door in Hindi and Gruham in Telugu. Helmed by director Milind Rau, Aval is jointly produced by Siddharth’s Etaki Entertainment along with Viacom 18.

Mersal censor application submitted to the board

Siddharth’s Aval to have a sequel 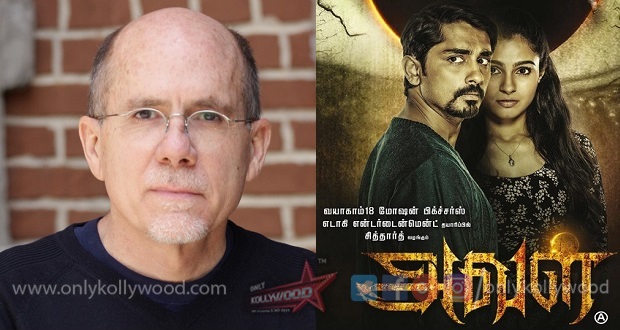 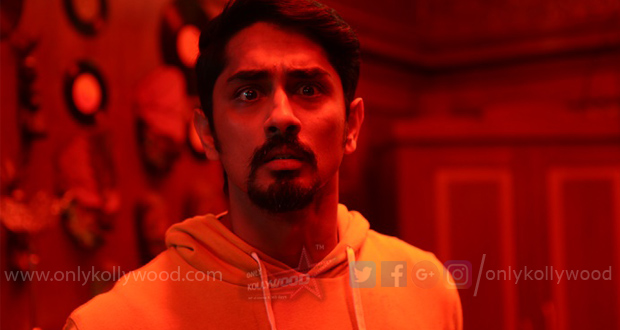 We did extensive research for Aval: Siddharth 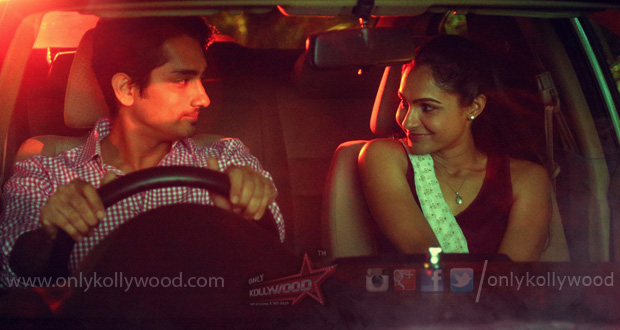