Share
Facebook Twitter Pinterest WhatsApp Telegram
The actor who have Rummy and Pannaiyaarum Padminiyum as upcoming releases and Purampokku, Idam Porul Eval & Vasantha Kumaran in his kitty, Vijay Sethupathi commences his next with debutante director Ranjith for a film titled ‘Mellisai’.
Shoot of this film is progressing in a famous studio and the busy actor has confirmed himself that he is on board for this thriller flick.  Also he added that, he was hooked on to Ranjith’s narration and immediately accepted this film despite his all other goings.
The actor said he will not accept any other films until he finishes his prior commitments in his last interview and we need to wait to get to know whether he is on right track. Post NKPK and Rummy, Gayathrie will be sharing her screen space with Vijay Sethupathi in Mellisai as well.
Share
Facebook Twitter Pinterest WhatsApp Telegram 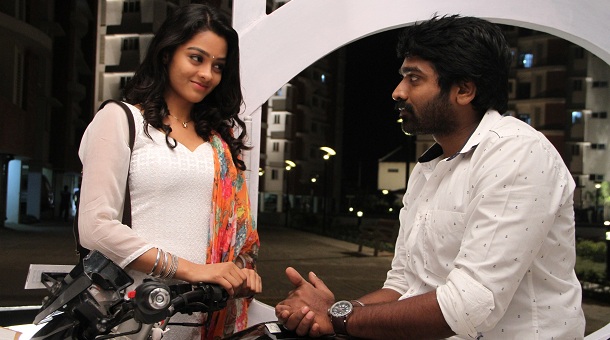 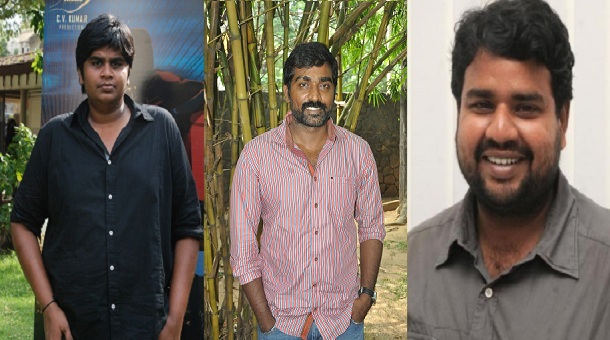 Which one is for Vijay Sethupathi?