It is known that Jilla’s intro song shoot is happening in Pollachi with Ilaya Thalapathy Vijay, Mohanlal, Mahat & team along with thousands of dancers. The shoot is happening since 2 days and the team is expected to finish it today. The co-producers of this film Actor Jiiva and Jithan Ramesh (cameo) has also shaken their legs for this song, as per sources. Alongside this progress, now the lyrics for this mass song is said to go as, “Sivanum sakthiyum senthaa maasuda, edhuthu ninnavan thoosuda”. This electrifying number is being choreographed by Raju Sundaram and its gonna be a feast for Vijay & Mohanlal fans to watch it on the big screens!

Jilla audio likely to be out on December 15th, Sunday. But there is a buzz that there won’t be a grand audio launch or what so ever and ACD’s will hit the stores directly. Audio rights of this much awaited flick is owned by Star Music, which belongs to none other than Jilla’s producer RB Chowdry of Super Good Films. 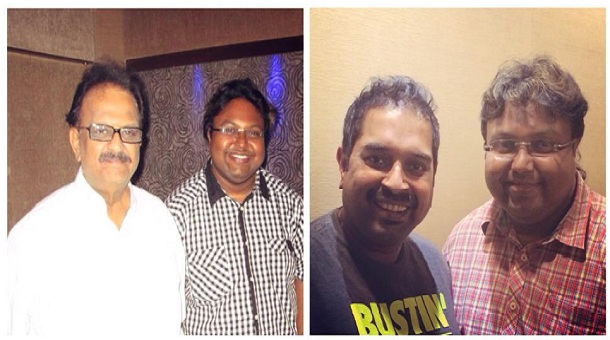