Director Magizh Thirumeni, known for his recent hit film Thadam, is all set to play the baddie and debut as an actor in the film, which will be helmed by newcomer Venkata Krishna Roganth and bankrolled by Esakki Durai for Chandra Arts.

The film will have cinematography by Mahesh Muthuswamy. Nivas K Prasanna has been signed to compose the music.

SK 17 will be a happy and jolly film, says Vignesh Shivan 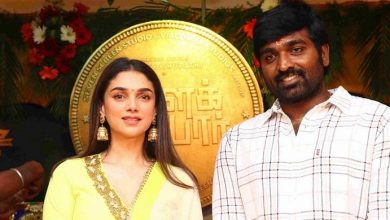 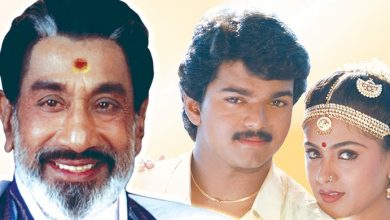 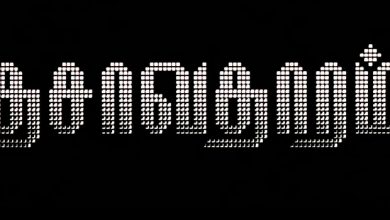