Director Vignesh Shivan, while speaking at the audio launch of Sivakarthikeyan’s Namma Veettu Pillai, has opened up about SK 17. “I’m waiting to start shooting for the film. It will be a happy and jolly film,” said Vignesh who has penned the song Enga Annan in Namma Veettu Pillai .

Bankrolled by Lyca, SK 17 is expected to kickstart after Sivakarthikeyan wraps up the shooting of PS Mithran’s Hero produced by KJR Studios. The movie is currently in the pre-production stage and the principal lead cast is expected to be locked by the team soon. 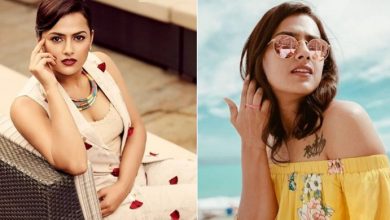 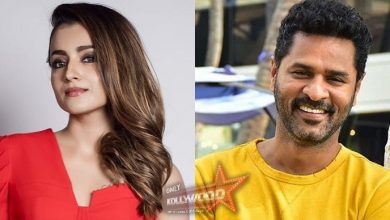 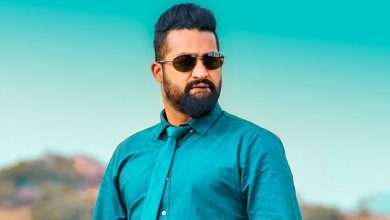 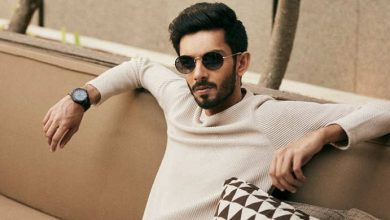