Dad’s transformation for #SYERAA is an experience in itself. Only after becoming his Producer did I meet the Real Megastar! #SyeRaa #SyeRaaNarasimhaReddy #SyeRaaOnOct2nd

Talking about the film earlier, Vijay Sethupathi had said, “In fact, I am playing a Tamil speaking character in Sye Raa Narasimha Reddy. Though not entirely in pure Tamil, the character hails from our place so it was not too hard to get the lines right.”

SK 17 will be a happy and jolly film, says Vignesh Shivan 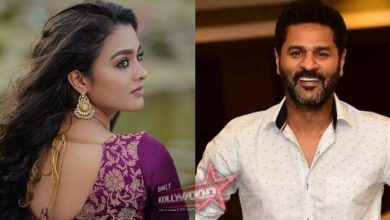 Gayathrie on board Prabhu Deva’s Bagheera 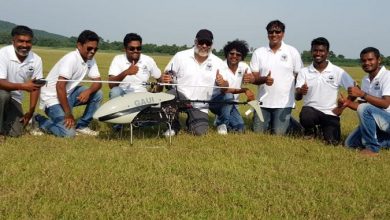 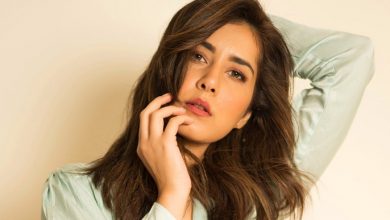 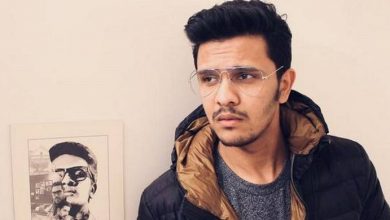 Karthick Naren reveals all the easter eggs from Mafia