Speaking at the audio launch of Master, Makkal Selvan Vijay Sethupathi, who will lock horns with Thalapathy Vijay in the film, said, “It was a wonderful experience working with him. He makes his co-actors very comfortable on sets, which, according to me, is a very significant factor especially when you performing against such a mass actor.”

“The moments I spent with him during the 25 days of shooting for Master were beautiful, lovely and kind. Avar Romba Nalla Manushan. A person cannot act for so long in real life. They will definitely get caught at some instance. Vijay sir definitely doesn’t act in his real life. That’s his nature. He called co-producer Jagadish and informed him that my name should be there when the film’s first poster was released by the team,” said Vijay Sethupathi.

Directed by Lokesh Kanagaraj and produced by Xavier Britto, Master has music composed by Anirudh Ravichander, who revealed that the final soundtrack of the film will have 12 songs including theme tracks. Now, the jukebox has eight songs in total, with some tracks crooned by composers Yuvan Shankar Raja and Santhosh Narayanan as well.

Master will be an unusual Vijay film: Lokesh Kanagaraj at Master Audio Launch 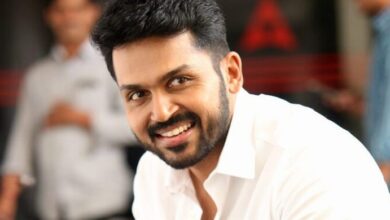 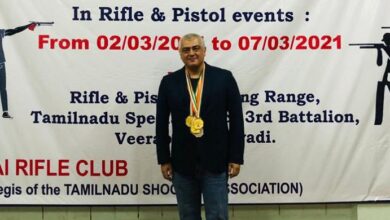 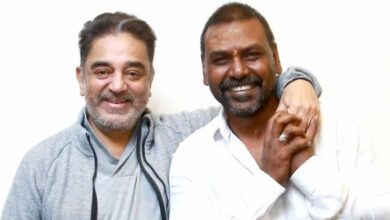 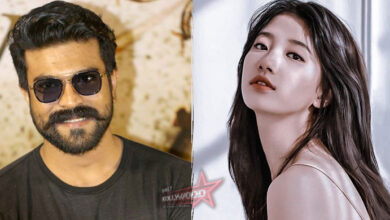