Vidya Balan has been confirmed to star in the official Tamil remake of Pink starring Thala Ajith in the lead role. Sources say director Vinoth has created an additional character in the Tamil version for Vidya Balan, who will have an extended cameo in the movie. Producer Boney Kapoor has confirmed the news officially.

Shraddha Srinath has been signed to reprise Taapsee’s role. Yuvan Shankar Raja will compose the music for the film, which will also feature Rangaraj Pandey and Adhik Ravichandran in important roles. The makers are planning to release the film on May 1st on the occasion of Ajith’s birthday.

Is Aishwarya Rai making her Kollywood return with Mani Ratnam’s next?

Seeman mocks Thalapathy Vijay; hails STR as the next Superstar 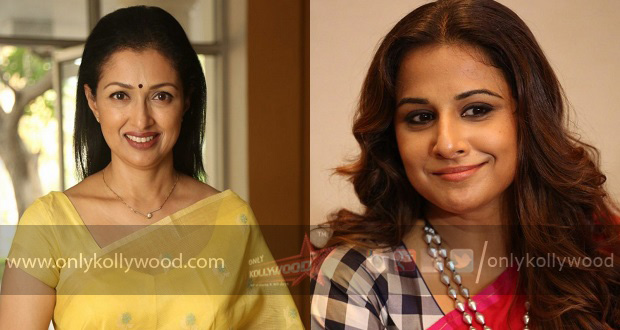 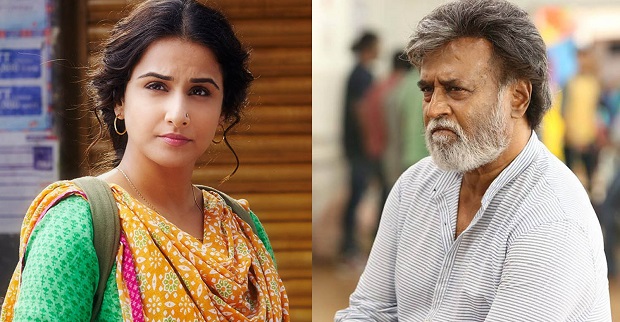 Vidya Balan on teaming up with Rajinikanth in Pa. Ranjith’s next 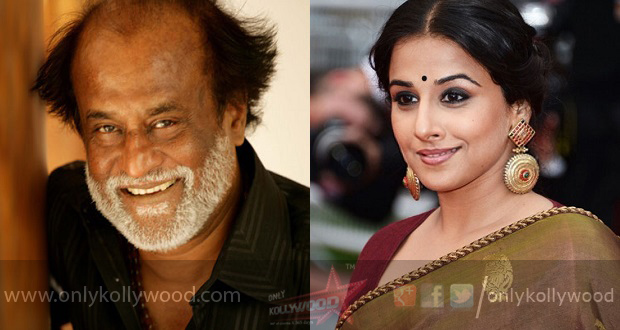 Vidya Balan in talks for Rajinikanth – Pa. Ranjith’s next

Vidya Balan in talks for Rajinikanth 159?