Andrea was one of the few actresses who was announced to be a part of Vada Chennai when the film was under pre-production four years back. Now, Vetrimaaran has confirmed that Andrea is indeed a part of the project apart from Samantha, who is playing the role of a slum-dweller.

Four years back, reports were rife that Andrea will essay the role of a prostitute and it will be her once-in-a-lifetime performance. Now, sources say she is likely to play the same role as planned by Vetrimaaran earlier. Vada Chennai, which will be made as two parts, spans 35 years and revolves around the life of an underworld don. Dhanush plays the lead role in the film. Santhosh Narayanan composes music. 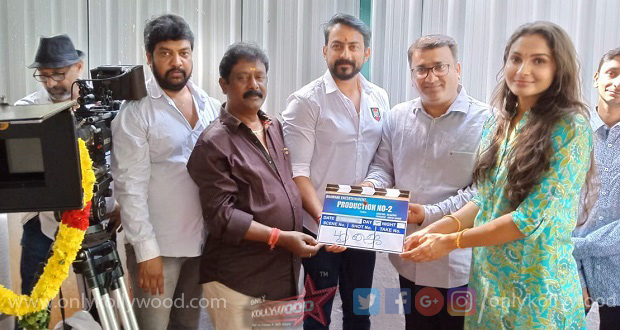 Andrea Jeremiah to play a cop in her next