Filmmaker Vetrimaaran has officially announced his next project, which will feature comedian Soori as the lead hero. The film will mark Soori’s debut as the lead hero and it looks like an interesting outing.

The yet-untitled movie will be bankrolled by Elred Kumar’s RS Infotainment. Vetrimaaran is currently busy with the final schedule of Asuran, and will start Soori’s film soon after completing the Dhanush-starrer. 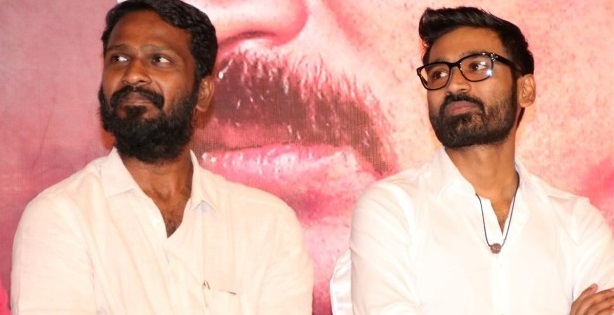 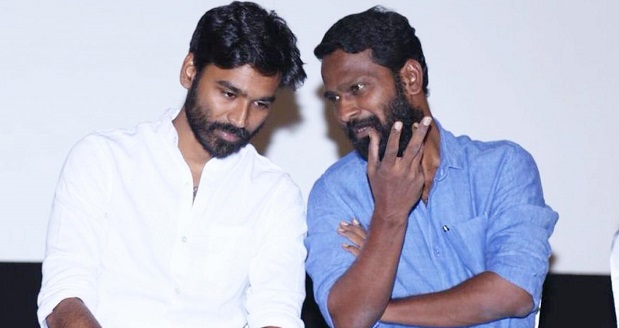 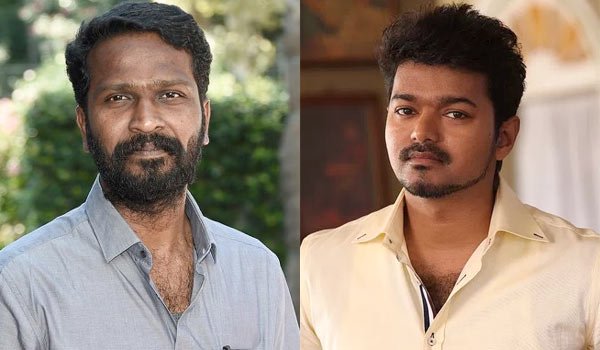 Reports on Vetrimaaran teaming up with Vijay denied as rumors