Andrea Jeremiah, who was last seen in Vetrimaaran’s Vada Chennai, has signed a women-centric film which will be directed by choreographer-turned-director Sathya.

Andrea will be seen playing the role of a police officer in this thriller, which also features some elements of action and horror. The makers have already completed the first schedule and subsequent leg of the shoot has been planned in Kochi. Manobala, Aadukalam Naren, Madhumita form the supporting cast. 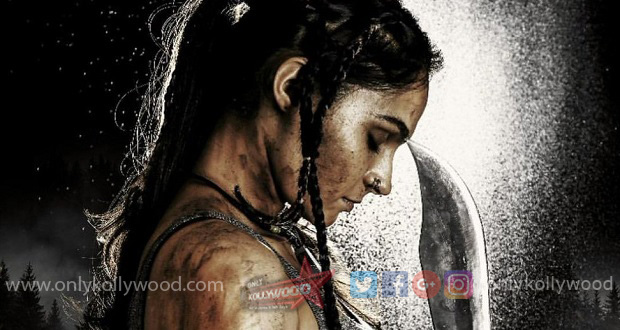 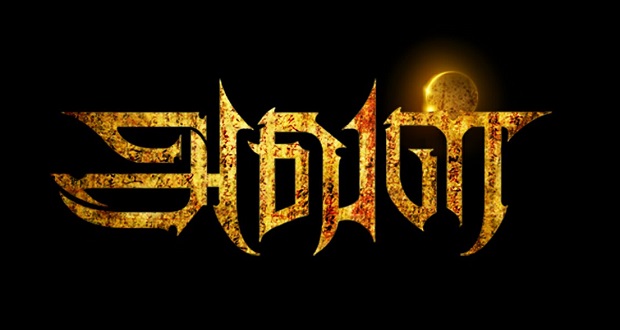 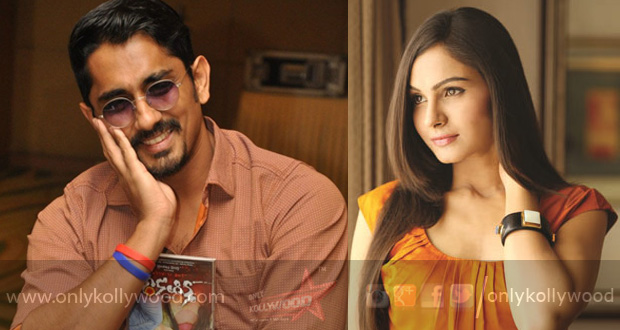 Siddharth pairs up with Andrea for ‘The House Next Door’ 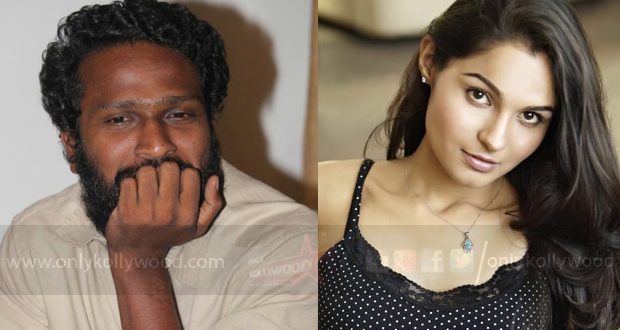