Director Shankar, who is producing Imsai Arasan sequel, has sought the help of Tamil Film Producers Council to recover Rs 9 crore spent so far on the film’s shooting, which has been stalled due to non-cooperation from veteran comedian Vadivelu.

However, Vadivelu has said that he would need to be paid Rs 2 crore more to continue the shooting of the film directed by Chimbu Devan. Now, TFPC has issued an ultimatum to Vadivelu to respond quickly within 10 days. Either he should act in the film without any demands, or compensate Shankar with Rs 9 crore for the shooting expenses.

Vignesh Shivan on CSK win: "What if Dhoni becomes the prime minister of India one day!" 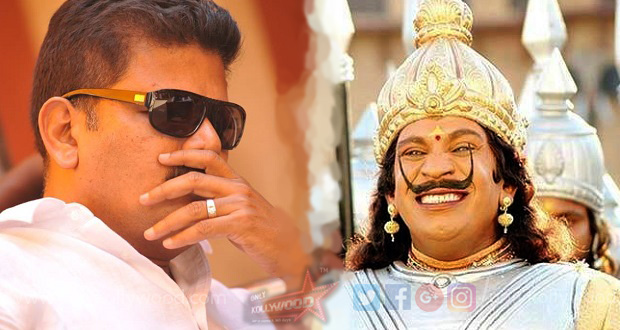 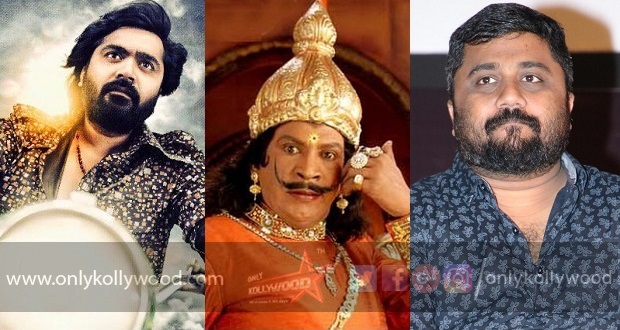