Sathyaraj who made a stellar comeback as an actor in Isai directed by SJ Suryah says the scene where he composes a song with only the word ‘Thu’ convinced him to take up the role. When quizzed about the film’s indirect references to AR Rahman and Ilaiyaraja, he says, “Look, if this film was made in the 60s, people would have said it’s a story about G. Ramanathan and M. S. Viswanathan. If this was in the 80s, it would’ve been between M. S. Viswanathan and Ilaiyaraaja. Perhaps a few years later, they’ll probably say it’s about A. R. Rahman and Harris Jayaraj.”

SJ Suryah’s Isai is likely to be remade in Hindi and Telugu and the talks are on, informs a source. 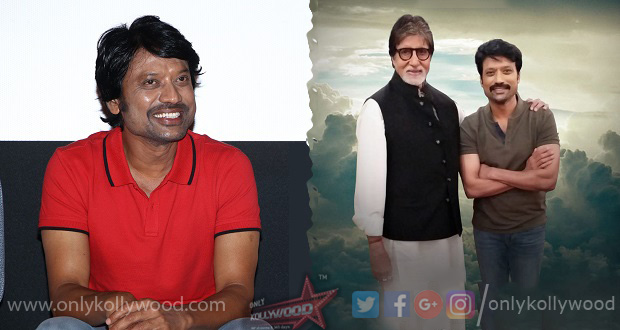