Producer CV Kumar has revealed that his upcoming film 144‘s one line is based on a novel penned by late writer Sujatha. “This is an out-and-out comedy film. The story is about a village on which 144 — a curfew was passed and the clash between two villages has been told in a comic way. The screenplay has a lot of interesting incidents and it is an event-based film,” says CV Kumar.

Directed by newcomer Manikandan, 144 stars Mirchi Shiva, Ashok Selvan, Oviya and Shruthi Ramakrishnan in the lead roles. The film is all set for release on November 17th along with Inji Iduppazhagi, Uppu Karuvaadu and Vaaleba Raja. 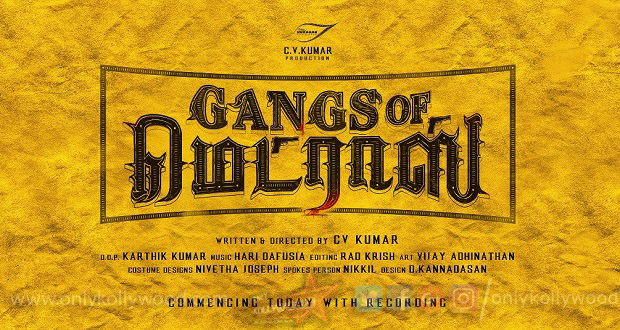 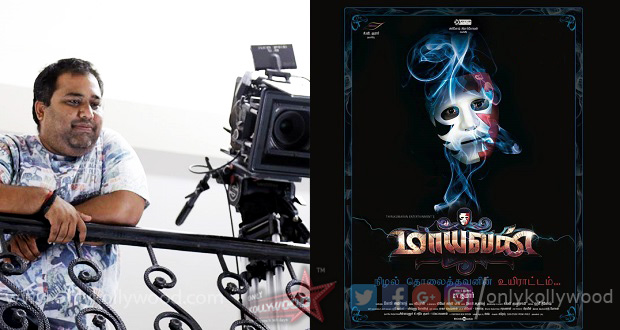 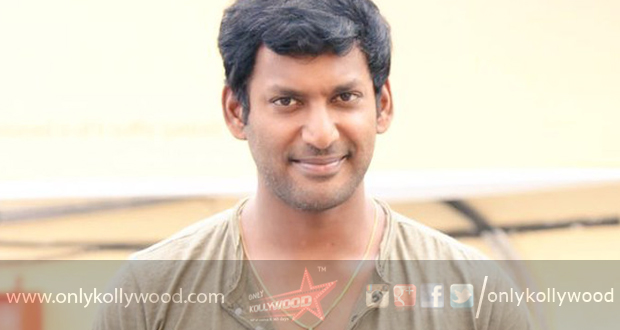 Vishal and CV Kumar team up for Naalai Namadhe