Ajith – Gautham Menon’s next schedule will be shot across the Indo – Tibetan border. The team comprising producer AM Ratnam and a group of assistants of Gautham Menon have started the location-hunt now. Since Indo-Tibetan border is a highly sensitive area, the makers are waiting to get nod from the Ministry of Defence and will be accompanied by ITBP (Indo – Tibetan Border Police) for the shoot if the permission is granted.

Earlier, the makers of Aal, produced by JSK Film Corporation and directed by Anand Krishnan, promoted it as the first Tamil film to be shot in the Indo-China border. We reported about it here. If the permission is obtained from MoD, then the team will head to misty locations in the north east India for their next schedule. Watch this space for more updates.

Vijay sheds 8 kgs for his role in Kaththi 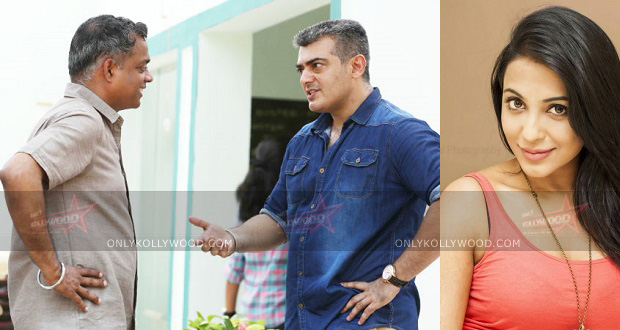 Ajith and Gautham sir are such classy people: Parvathy Nair 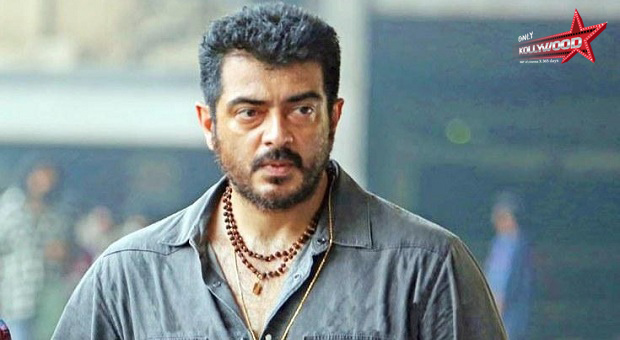 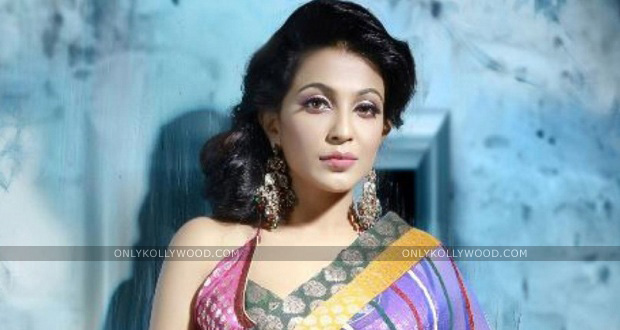 ‘Uttama Villain’ fame Parvathy Nair is a part of Thala 55! 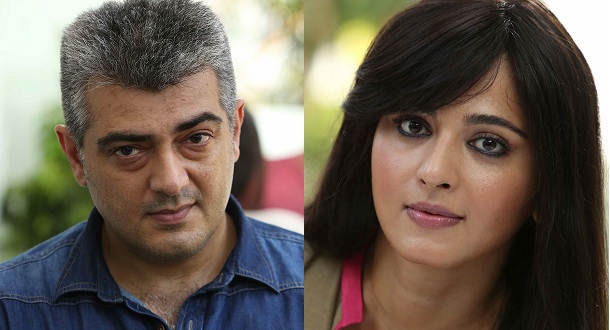