Tarun Pictures has acquired the TN rights for Arya’s Magamuni directed by Santha Kumar of Mouna Guru fame. The film is confirmed to release on September 6th. The makers have confirmed the same with an official poster. The project is currently in the post-production stage.

Nayanthara's next with Milind of Aval fame to kickstart next month 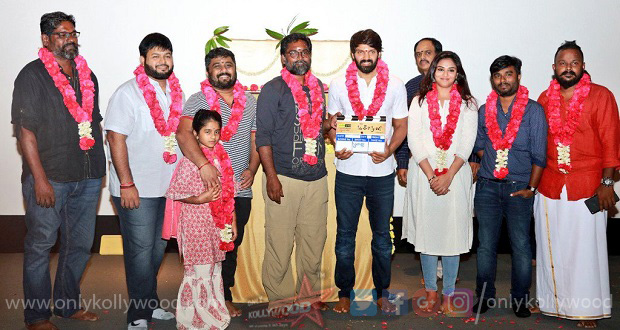