Andrea Jeremiah talks about her working experience in Ram’s Taramani, which has received rave reviews from everyone across the board.

“Initially Ram sir met me a few times, and ‘Taramani‘ just fell into place. At the time, it didn’t occur to me that I was playing a ‘bold’ character. Going by the audience reaction, I’d have to say my character in the film seems a lot bolder than I thought!!! Ram sir gave me the space to bring my own energy & body language to the role. Taramani was a very emotionally draining film for me. I enjoy working with people who respect me as an artist and respect my time, and Ram sir did both. More than anything, I love his approach to film-making,” said Andrea in a statement.

“Ram keeps things as raw & real as possible. Ram sir is a director who engages his actors in discussions rather than giving instructions, so there is a lot of give & take on set. I loved ‘Taramani‘s script because I personally think the male & female roles have changed dramatically in the past few decades. Men are no longer the breadwinners, a lot more women are working too. And financial independence for a woman is a HUGE thing. So I guess men are still figuring out their new roles in our lives. I guess the male ego has taken a beating because of it,” she added. 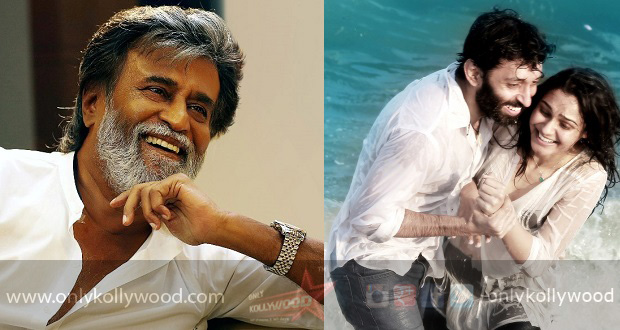 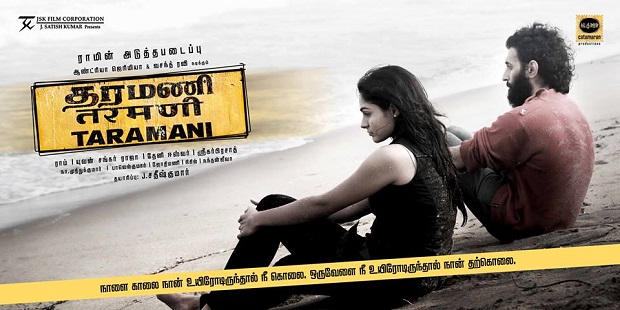 Taramani will be a slice of every youngster’s life: Director Ram 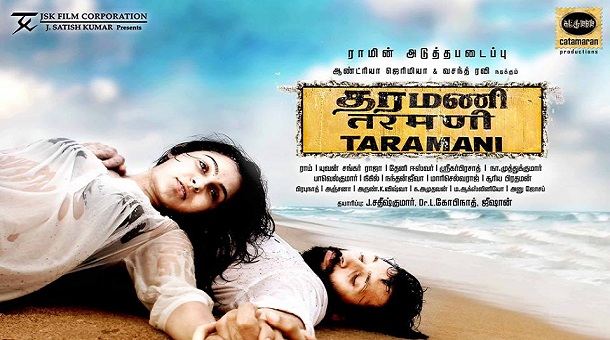 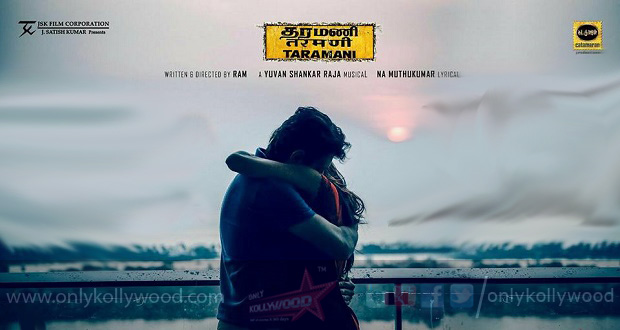