The rib-tickling blockbuster directed by M. Rajesh four years back is getting its sequel and the entire team will be on board to recreate the same magic. It was reported recently that Director Rajesh is planning a sequel to BEB. But, there has been no official confirmation from anyone in the team. Now, Tamannah Bhatia has confirmed it on her Facebook page saying, “Excited to be a part of M Rajesh’s comedy sequel of Boss Engira Bhaskaran. Look forward to the fun times ahead.”

Looks like Tamannah is so kicked about this project and so are we. It is not still certain if Tamannah would replace Nayanthara or will play the second heroine in the film, which leads us to ask another question on the possible second hero. Let’s wait for the official confirmation from Rajesh and co. 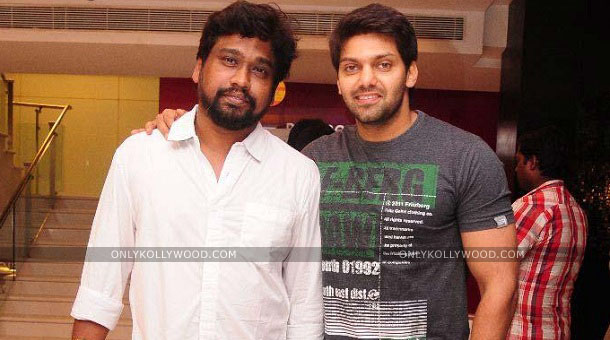 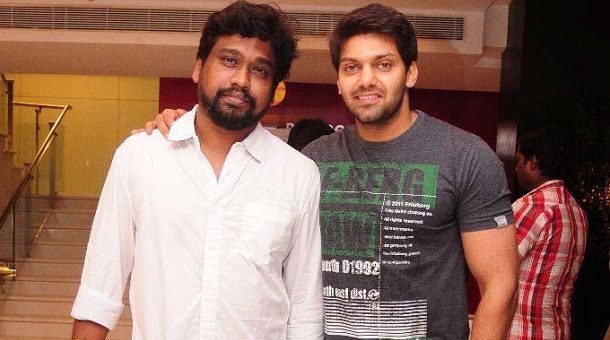 Rajesh hits back with BEB2