Pony Prakashraj is on the singers list now! The popular choreographer in Bollywood now turns a singer with an interesting story behind the transition. During the composition of Vaarayo Vennilave, the studio was visited by Prakash Raj and his wife Pony Prakashraj where Maestro Ilayaraja and Karthik Raja were composing for their respective films. Meanwhile Pony was humming a song from the film Un Samayal Arayil and was noticed by Karthik Raja who was quite impressed with her voice.

Later Pony was made to croon a song for Vaarayo Vennilave. Not being a professional singer, she seems to have done a good job with the confidence from the team. She has also finished the song in the same time in the same venue to everyone’s surprise. Vaarayo Vennilave features Attakathi Dinesh and Haripriya. The music for the film is composed by Karthik Raaja after a long break. 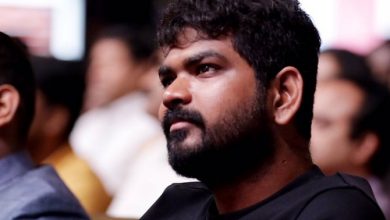 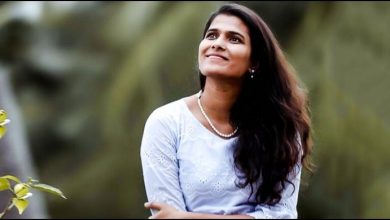 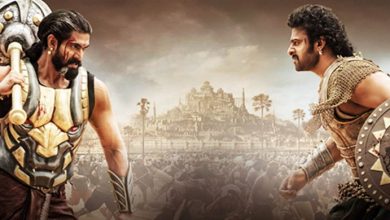 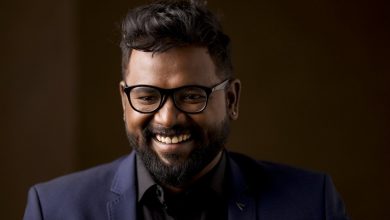