Actor-director Vijay Kumar’s Uriyadi 2 is reportedly aiming for April 5th release. Earlier, the team was targeting May 17th release but due to sudden shuffle in some April movies, the makers have decided to advance the date.

Directed by and starring Vijay Kumar, who helmed and played the lead role in Uriyadi, the entire shooting of the film was completed in a single start-to-end schedule of just 36 days. Sakthi Film Factory is presenting the film in TN.

Produced by Suriya’s 2D Entertainment, Uriyadi 2 is extensively shot in Tenkasi, and has music composed by Govind Vasantha, who rose to spotlight after the release of 96. 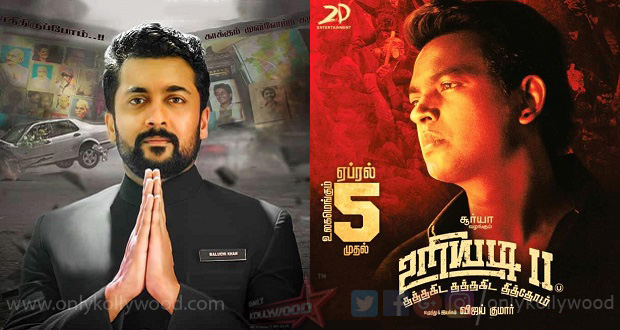 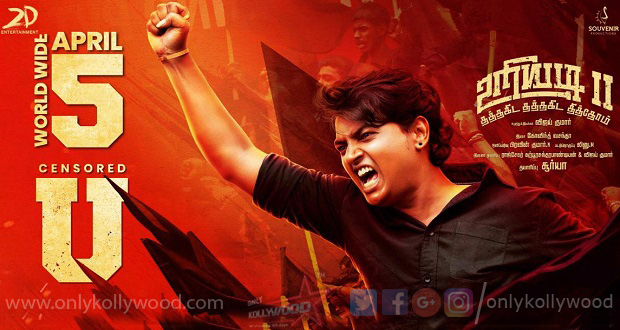 Suriya’s production Uriyadi 2 confirms its release for the 5th of April! 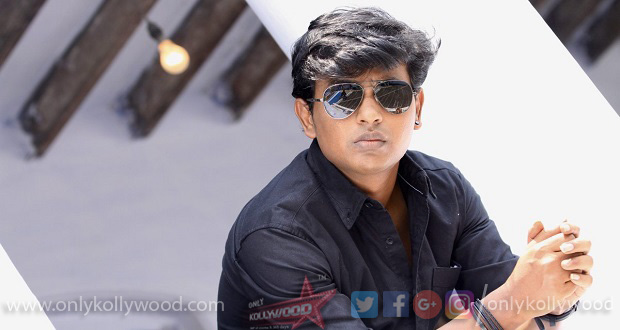 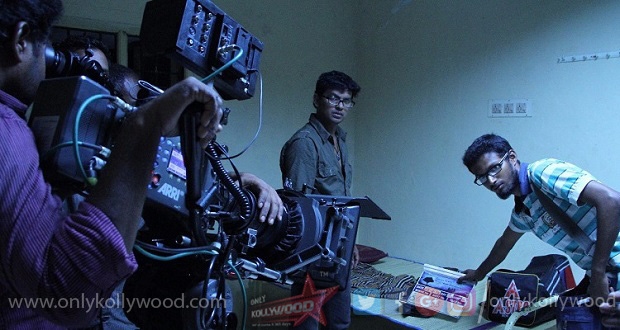