Kajal Aggarwal, who is currently waiting to kickstart the shooting of Kamal Haasan’s Indian 2, has gushed about Thala Ajith in a recent interview.

“I have no anxiety when pairing up with such big stars. I have done three films with Vijay – Thuppakki, Jilla, and Mersal. He’s obviously one of the most talented actors in the industry. He’s so spontaneous; that’s what I love the most about him. And, I had heard so much about Ajith sir before working with him in Vivegam. I was so looking forward to working with him. He’s an amazing, inspiring human being and at the same time truly a superstar. He is extremely grounded, humble and down to earth. It was a wonderful experience for me with both of them”, said Kajal, who is waiting for the release of Paris Paris in Tamil, the official remake of Queen.

She is also shooting for Jayam Ravi’s Komaali helmed by debutant Pradeep Ranganathan and produced by Vels Film International. 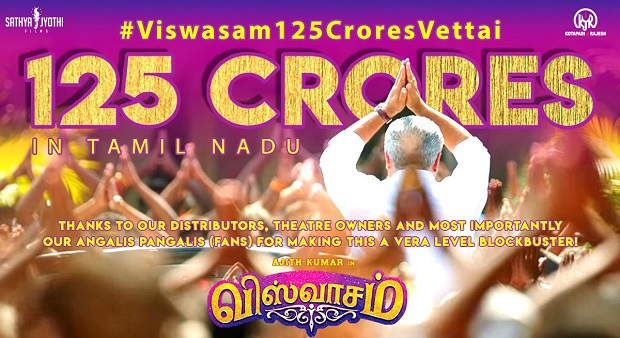