Originally slated for April 12th release, Prabhu Deva’s Devi 2 directed by AL Vijay has now been reportedly postponed to May. Devi 2 is said to be a proper sequel to the first part, which starred Tamannaah Bhatia as the lead heroine. Nandita Swetha and Tamannah are also part of the sequel. 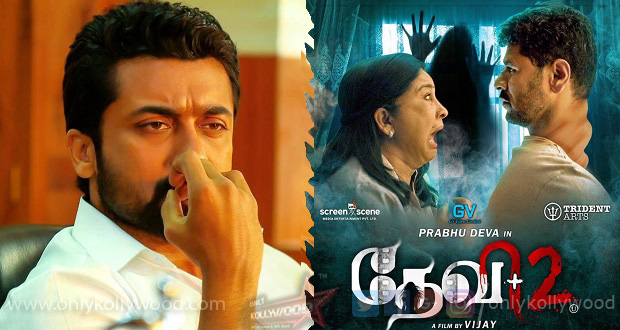 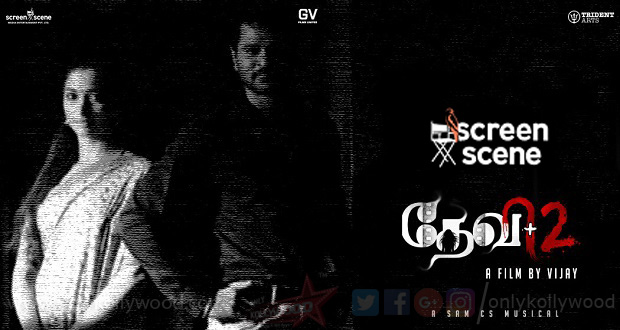 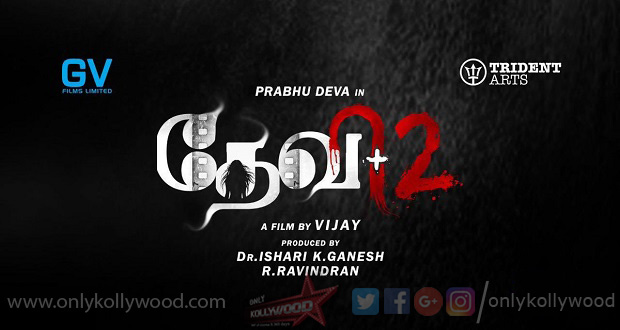