Suriya’s Anjaan is ready for showcase! The next for the star is Poochandi with Nayanthara and Amy Jackson directed by Venkat Prabhu and produced by Studio Green. The title was certainly a spark for it was considered to be comedy thriller by the fans and Venkat Prabhu himself came forward in a quicke relishing the quotient that it is a pucca Chennai based movie and Suriya is to be seen all new once again. Scratching the social mediums now the movie is to have a title change and Poochandi is becoming “Masss – A Venkat Prabhu Title”.

Masss is no lesser a title for the handsome star and his rights are reserved for the space he is living and his ability to become so. If this is so, then Masss is sure to go heights for Venkat Prabhu’s new team imposing RD Rajasekhar and Rajeevan as cinematographer and art director. Venkat Prabhu usual Yuvan is to compose the tunes for the lashing Masss and the editing will be done by Praveen KL which also marks his 50th flick. 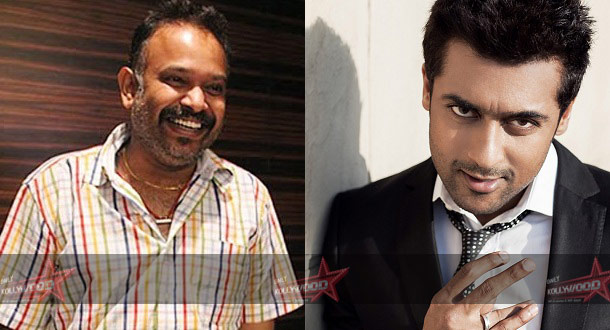 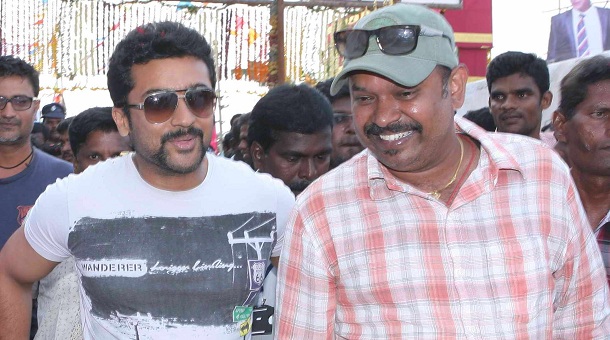