Simbu is currently shooting for his Ithu Namma Aalu, with Nayanthara directed by Pasanga fame Pandiraj. In his recent interview to a tabloid, STR has confirmed that he has indeed signed a film with Selvaraghavan. “I have signed my next film with Selva sir. It has Trisha playing the female lead. But, as reports suggest, the film is certainly not a love story. It’s going to be a stylish action thriller. We are also hunting for another heroine to join our team soon.”

When asked about their choice for the other heroine in the film, the actor was tight-lipped about it. Speculations are rife that the film is titled Alaivarisai. STR denies the title rumors and says we have not decided any title for the film yet. The shooting for the film will commence from April 25. Yuvan Shankar Raja, Selva and Simbu’s lucky charm will score music for the film. 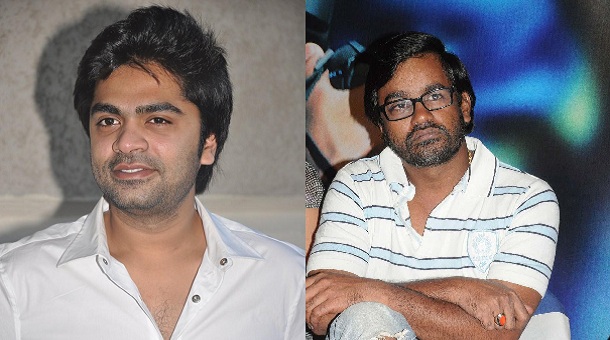