The story of Karthik Subbaraj’s Mercury, a silent thriller starring Prabhu Deva in the lead role, was revealed in the teaser released by the team yesterday.

The film looks like how a group of youngsters gets trapped in a locality which once witnessed gruesome deaths of people due to mercury poisoning. Whether Prabhu Deva plays one of the affected victims who is out for revenge or some sort of a zombie is anybody’s guess.

Produced by Karthik Subbaraj’s home banner Stone Bench Films, Mercury also features Indhuja of Meyaadha Maan fame in an important role. Santhosh Narayanan has composed the music for the film, which is set to hit screens on April 13th for the Tamil New Year weekend.

"Dulquer Salmaan made me so comfortable & helped me deliver my best" 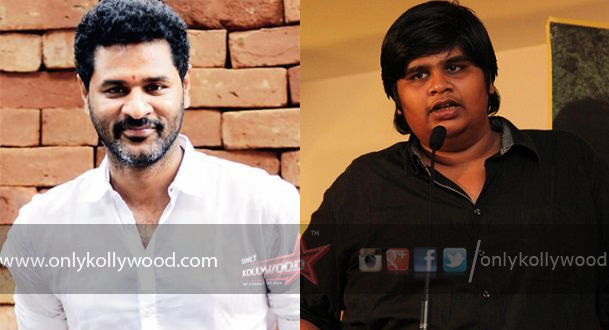