Intro songs for mass heroes will always be special and will be celebrated by their fans onscreen. Director Siva who is done with Thala Ajith for their Veeram opens up on the introduction song of this much expected flick. Commenting, “We wanted the song to be so special and different. So we decided to include both dance and stunts in it by masters Prem Rakshit and Selvam. They came up with some challenging steps and we filmed it with Ajith and his brother characters in an interesting manner. Also this song will be introducing the respective characters to audience as well”, said Siva.

Veeram has Ajith, Tamannah, Santhanam, Vidarth, Bala, Munish, Suhail Chandhok, Pradeep Rawat, Appu Kutty, Naaser and many others in the cast. Devi Sri Prasad’s music is expected to be out on December 3rd week and the movie will hit the screens on Jam 10th, 2104. 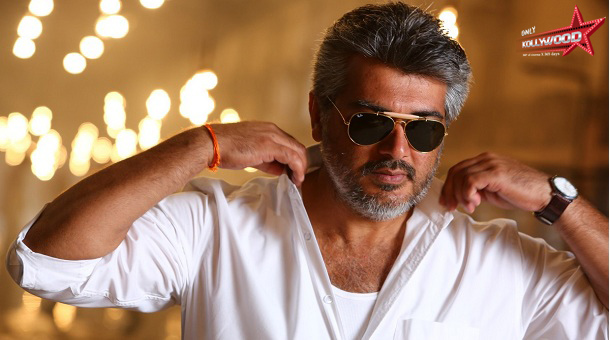 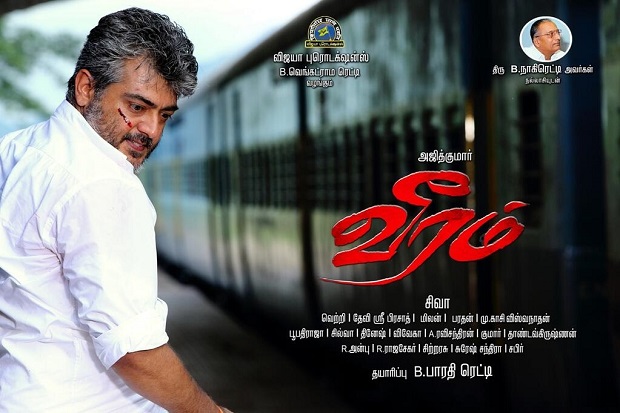 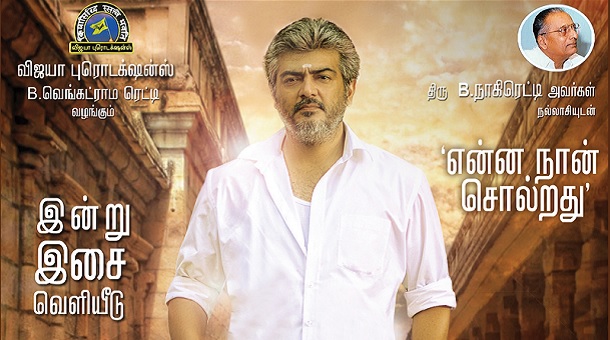 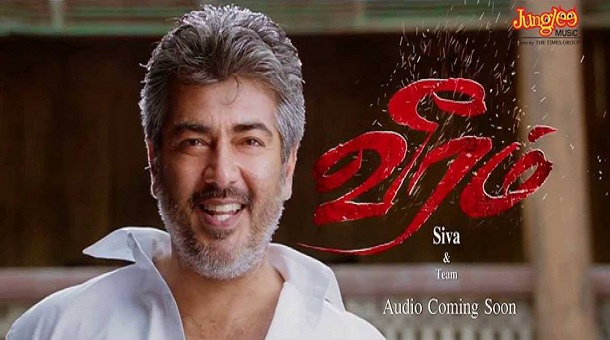