In an official statement, Sivakarthikeyan has extolled Soori’s character in Seema Raja, which has hit screens worldwide today.

“Soori will rule the screens from beginning till end with non-stop comedy in Seema Raja. I think, this indeed is enough with sumptuous evidence of his humorous spell in the movie,” he said.

“This was something that Ponram had decided even before crafting the entire narration on script papers. In both our previous movies – Rajini Murugan and Varuthapadatha Valibar Sangam, we had managed to deliver a decorous package of entertainment. So we had a firm decision of offering them more on our best in Seema Raja as well,” he added.

"We have tried upgrading ourselves from our erstwhile films with Seema Raja," says director Ponram

“My role in ‘U Turn’ is unlike what I have done in the past," says Bhumika Chawla 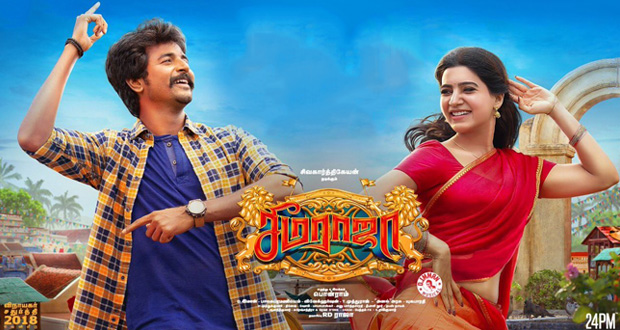 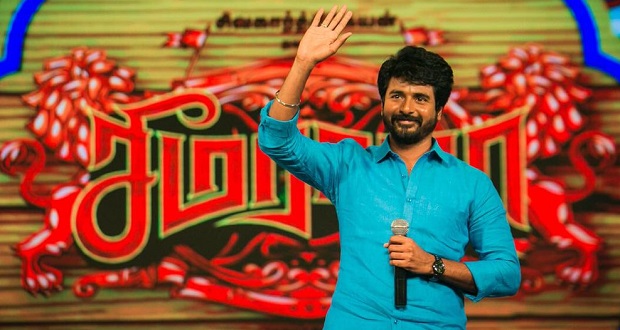 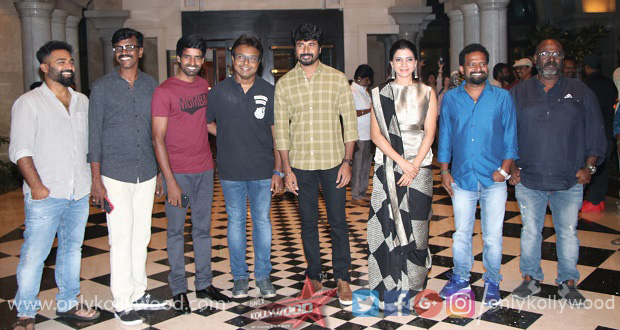 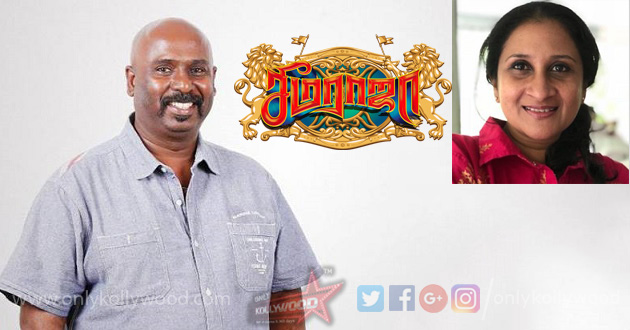