Bhumika Chawla, who plays an important role in U-Turn, has talked about the film, which stars Samantha Ruth Prabhu in the lead role and is released today worldwide.

“An artist gets recognition when they do different and challenging roles and it satisfies them as well. My role in ‘U Turn’ is unlike what I have done in the past. I’m excited to see the audience reaction about my performance,” says Bhumika Chawla.

“Samantha is a terrific actress and on the sets, she is energetic and in this film, she did an extraordinary job,” she added.

Shedding light on the female-centric films that are trending at this contemporary juncture, she adds, “I too featured in women-centric films and the movies in this genre are considerably increasing. Our writers should come up with more such films and roles like in this film should also.”

"Soori will rule the screens with non-stop comedy in Seema Raja," says Sivakarthikeyan 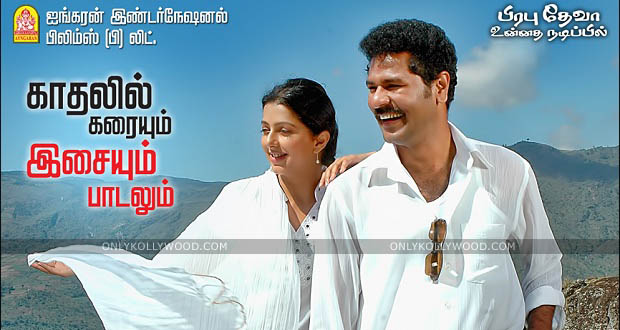 Prabhu Deva is back in an intense, emotional role!