Isai, a film written, composed, directed and performed by SJ Suryah is making waves on internet for both good and bad reasons. Touted as SJ Suryah’s comeback film, Isai is a musical drama which has Savithri playing the female lead and Sathyaraj in a pivotal role. The film’s trailer was released yesterday and received mixed reviews from netizens. SJ Suryah’s last directorial was Anbe Aaruyire released in 2005.

“I am excited about the five songs in Isai, especially because this is the first time I have composed the songs as well as the background music. I have also sung the title song and hope it becomes the theme song of the New Year. The songs of Isai will be released by mid-September and the film will hit the screens on October 2,” says SJ Suryah. 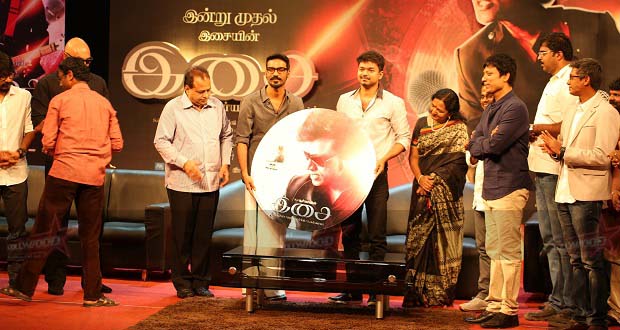 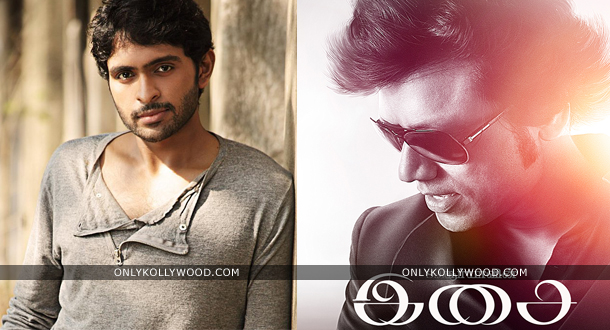 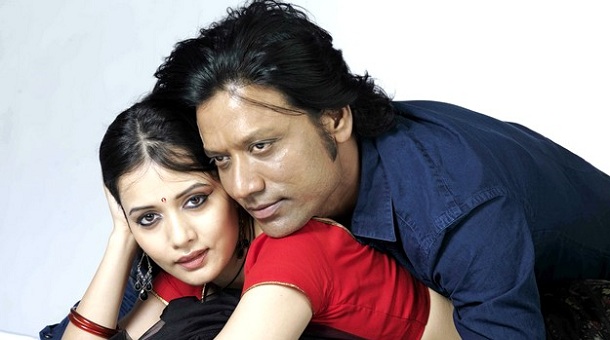