The first look poster of Sivakarthikeyan’s upcoming social action thriller Hero will be launched on the 2nd of September, on the account of Vinayagar Chaturthi. The film is set to hit the screens for the Christmas weekend later this year, and is the second directorial venture of PS Mithran who made Irumbu Thirai with Vishal.

Hero has Kalyani Priyadarshan as the heroine while Arjun and Abhay Deol will be seen in pivotal roles. The music is composed by Yuvan Shankar Raja. 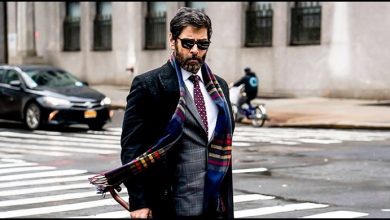 Chiyaan Vikram to start dubbing for Dhruva Natchathiram next month 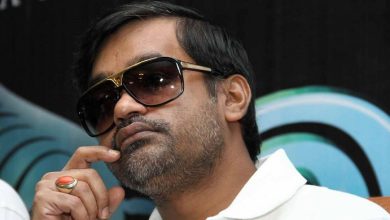 Selvaraghavan’s next film titled The Couple? 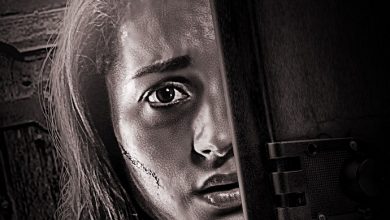 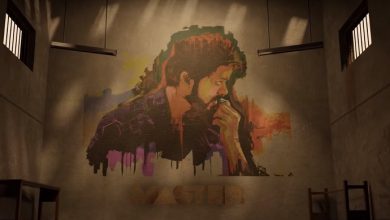 Master audio launch likely to be held in Leela Palace