Shivalinga, the official Tamil remake of Kannada film by the same name, is expected to start rolling from the first week of August. The movie starring Raghava Lawrence and Ritika Singh in the lead roles and will be directed by P. Vasu.

Produced by Trident Arts, the movie also stars P. Vasu’s son Sakthi in a pivotal role. Veteran actress Bhanupriya has been roped in to play an important role in the film. SS Thaman composes music for the project. 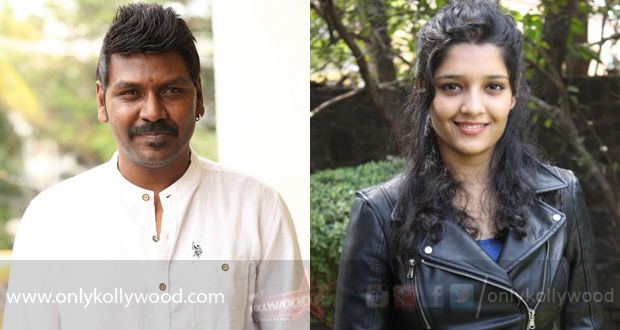 25-day schedule of Shivalinga kicks off in Bengaluru