Santhanam’s next project Mannavan Vanthanadi with director Selvaraghavan has completed its first leg of shooting. With 35% of shooting over, the team will head to the next 15-day schedule in Chennai after the Pongal holidays.

TN theatrical rights of Sivalinga snapped by Across Films 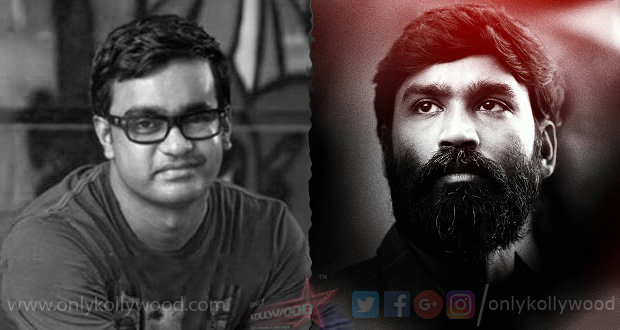