Karthick Naren, an unassuming 21-year-old from Coimbatore, has made a terrific directorial debut with D 16, which unfolds steadily as a cerebral suspense thriller.

Cast: Rahman, Ashwin Kumar and Others

It’s hard to believe that a peachy investigative thriller like Dhuruvangal 16 is helmed by a new kid on the block. Karthick Naren, an unassuming 21-year-old from Coimbatore, has made a terrific directorial debut with the film, which unfolds steadily as a cerebral suspense thriller and keeps us engrossed right from the first frame and continues in the same breath till the end. This is no mean feat.

The plot revolves around 16 characters and follows the investigation – spearheaded by Deepak (Rahman) and his serious-minded, inquisitive auxiliary Gautham – of a series of supposed murders.

Karthick Naren’s closely-knit screenplay is structured with delightful twists and turns, flows organically and most importantly, succeeds in keeping the viewers guessing till the third-act springs up. D16 is also one of the rare films to use soundscape effectively to propel the story forward. The immersive sound design is made an integral part of the story-telling by Karthick, who nails the tightly paced back-and-forth narration to introduce new characters and multiple viewpoints that rack our brains with burning questions. Karthick also subtly portrays how bursts of sudden anger in haste can pave way to life-altering situations. The culmination of entire events in the climax is one of the best engineered plot twists in recent times.

Every time we guess something to appear next, Karthick proves us wrong by deploying a sumptuous twist after twist unceasingly. Very few films emerge successful in both challenging the ability of a viewer and always staying one step ahead of their imaginations. Dhuruvangal 16 is, easily, THE best movie to have passed this acid test in 2016.

I, for one, believe that Rahman, who plays the central protagonist, is the weakest link in the film. Despite his best efforts to come across as natural as possible, his performance is just adequate and not wholly satisfying. I strongly felt that some other brisk, native Tamil-speaking actor would have done wonders to the role of Deepak. Rahman’s Malayali accent and sluggish dialogue delivery hamper the experience, to some extent. Otherwise, it’s a fine ensemble of supporting actors who have done perfect justice to their characters.

Technically, Dhuruvangal 16 is top-notch. Sujith Sarang’s cinematography and Sreejith Sarang’s editing go hand-in-hand and form an enormous component of the film’s success as a gritty page-turning thriller. Sreejith’s taut work with scissors renders a seamless narrative for audiences with an extraordinary use of switching perspectives. His tensely stitched sequences are bolstered beautifully by the background score of Jakes Bejoy, who delivers what’s just required for the film’s theme.

And, you get all these in a slick package of a runtime: 1 hour and 45 minutes. In case you’re jotting down the year-end best films list, hold your horses. Dhuruvangal 16 might just make the cut. 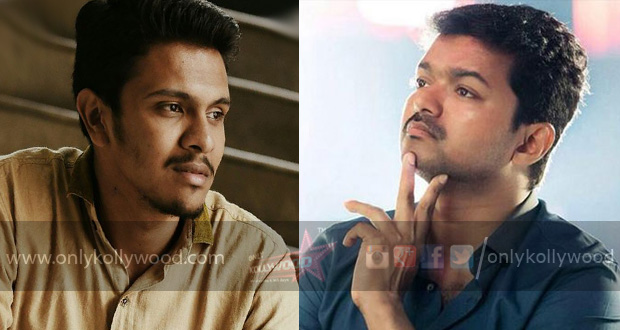 “Really liked the way you treated the emotions,” Ilayathalapathy Vijay to D 16 director 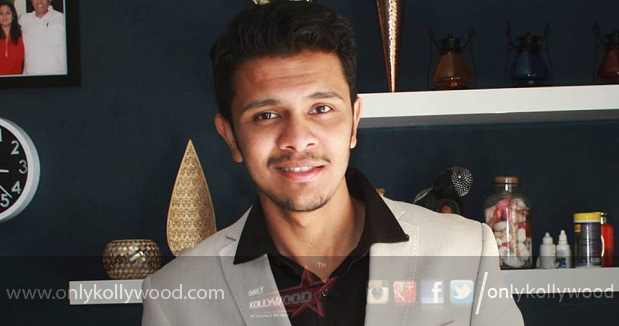 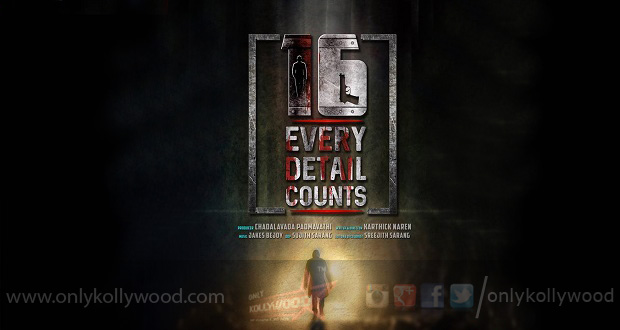 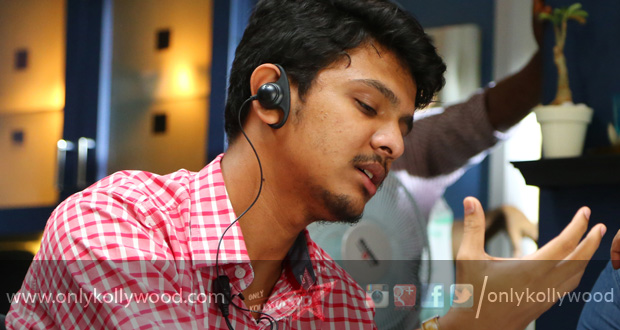