Santhanam and Yogi Babu have joined hands for a new project. The film has been reportedly titled Dagaalti and the makers will soon reveal it officially. The movie is helmed by Vijay Anand, a former associate of director Shankar.

The first schedule of the movie has been already wrapped up quietly in Mumbai. Although Yogi Babu is currently part of solo lead hero subjects such as Gurkha, and Dharma Prabhu, he will continue to play supporting roles in other movies as well, unlike Santhanam who stopped taking up sidekick characters after he turned lead hero.

Anu Emmanuel & Aishwarya Rajesh on board Sivakarthikeyan's next with Pandiraj 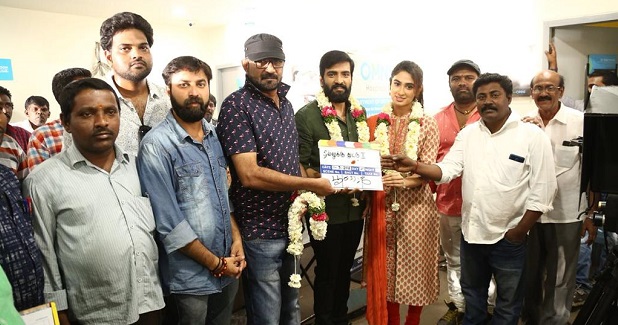