Contrary to reports that Sathyaraj has been roped in to play the role of villain in Lingusamy’s Sandakozhi 2, our sources have confirmed that he will be playing a pivotal role in the film but not a villain. In the first part, Malayalam actor Lal play the baddie and the team has still not finalized the antagonist for the sequel.

The female lead is also yet to be decided. The film will start rolling from September 9th. Vishal is expected to juggle between Pandiraj’s untitled project and Sandakozhi 2.

Anjali plays a cameo in Taramani 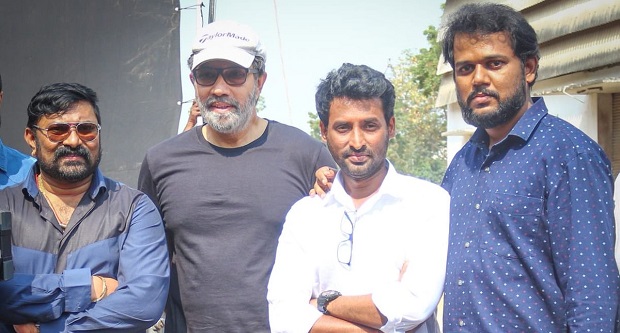 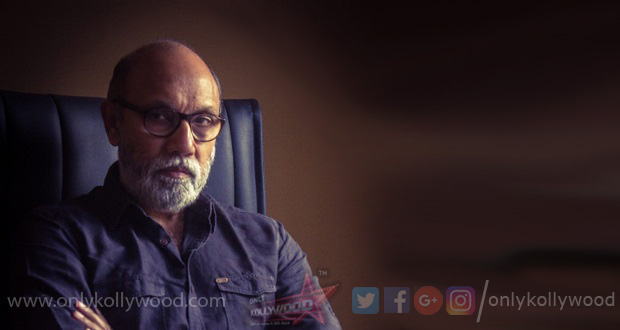 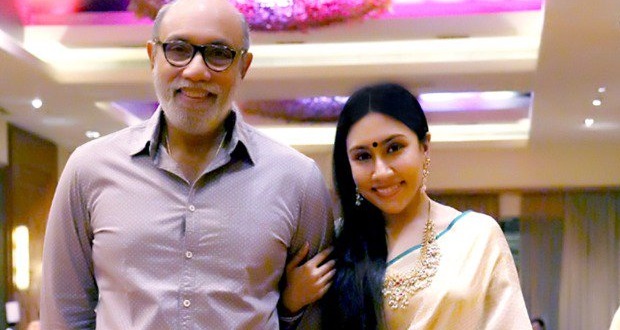