There have been strong opinions on the social media against the success meet of Santhanam’s recently released Vallavanukku Pullum Aayudham. The film which got released last Friday celebrated its success party the very next day with top stars in Kollywood gracing the bizarre occasion. The party received a lot of flak with film buffs openly discussing about it on Twitter. But, Santhanam and his team look pretty unfazed.

The comedian who made his debut as a lead hero in VPA has decided to go on a road trip throughout Tamil Nadu. The team will start its journey Chennai and will head to Vellore and Tiruvannamalai. The road trip will continue in Trichy, Madurai and Coimbatore till May 17th and the team will also pay a visit to few theatres in Pondicherry. Ashna Zaveri, the heroine of the film will also join the team for the road trip. 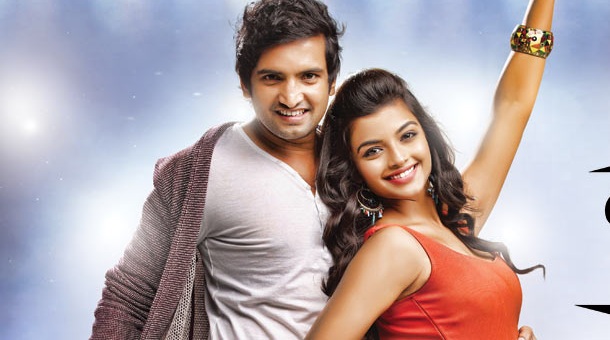