The historical magnum-opus Sangamithra starring Disha Patani in the lead role is likely to go on floors from August. The movie directed by Sundar C will be produced by Mersal producer Thenandal Studios, who has lined up a bevy of projects this year.

Earlier, Shruti Haasan was signed to play the lead role. But she opted out of the project due to some differences with the team. The pre-production and pre-visualization work for Sangamithra are currently going on at a brisk pace. Jayam Ravi and Arya play important roles in the film. 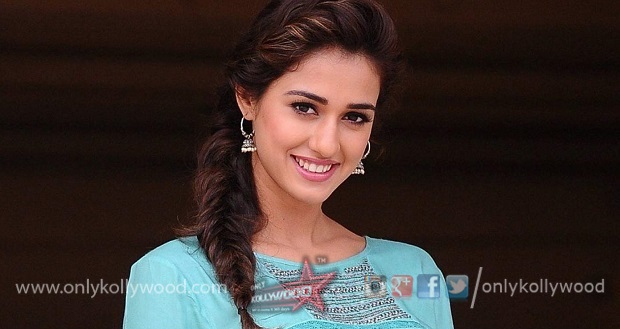 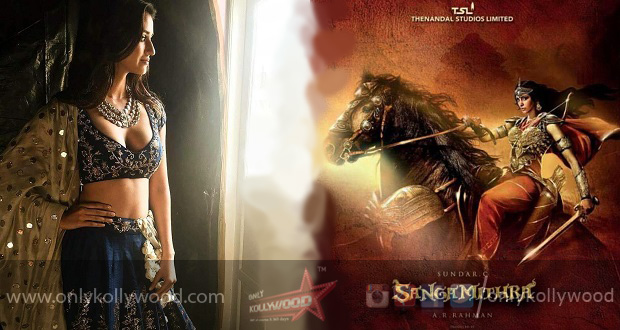