The climax of Rajinikanth’s Lingaa is currently underway in Shimoga, Karnataka. Director KS Ravikumar is working round the clock to complete this schedule before this month. Meanwhile, the team is likely to take a break during the audio launch of Ai. Sources say Shankar has personally invited Rajinikanth on the sets of Lingaa and Superstar, along with KS Ravikumar,  will also join the high-profile celebrities who are likely to attend the event.

Lee Whittaker, the stuntman of the film is back to the shoot after a break. He confirmed this on his official Twitter account. “Headn back 4 climax LINGAA! Time for Epicness!!!,” tweeted Lee today morning. Lingaa is slated for release on December 12th, 2014 for Rajinikanth’s birthday. 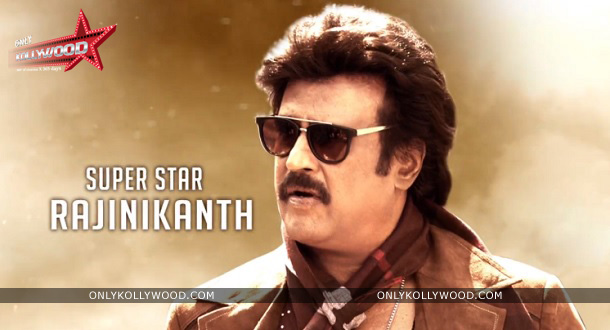 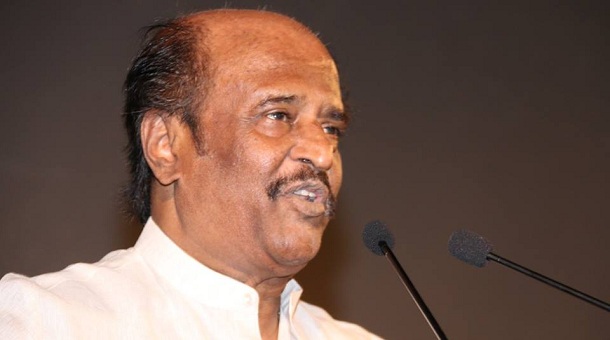 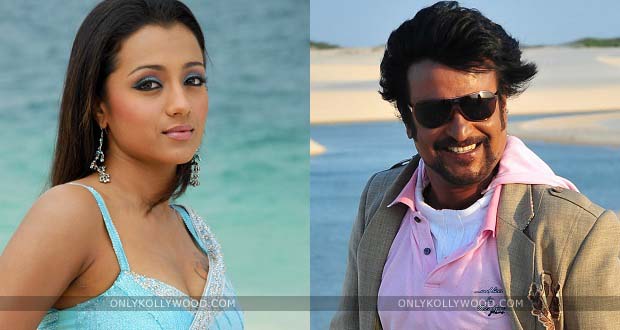 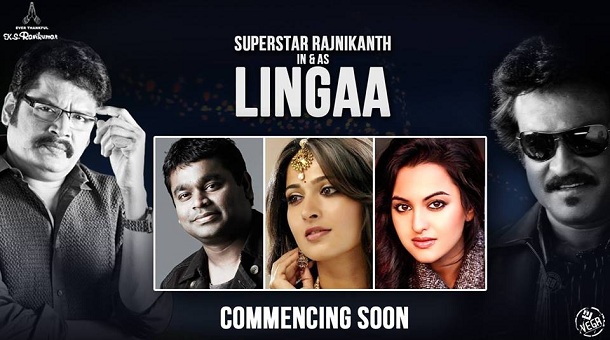 Lingaa first look to be unveiled on August 15th?