Getting appreciation worldwide & waitin to release soon jus to make us all proud that he is one among us!

One of the best directors Tamil industry has ever produced!

May u win #Peranbu worldwide& @ boxoffice wit this1😇 https://t.co/u37JxeKRPG

The first glimpse of the film was released last night. The audio launch of the film is scheduled to be held on July 15th at 6 PM. Yuvan Shankar Raja has composed the music for the project.

Prabhu Deva's Lakshmi clears censors with a clean U certificate 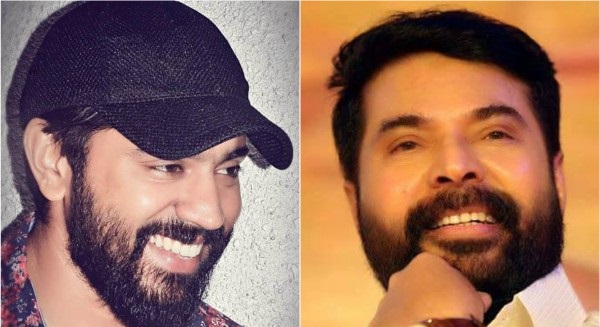 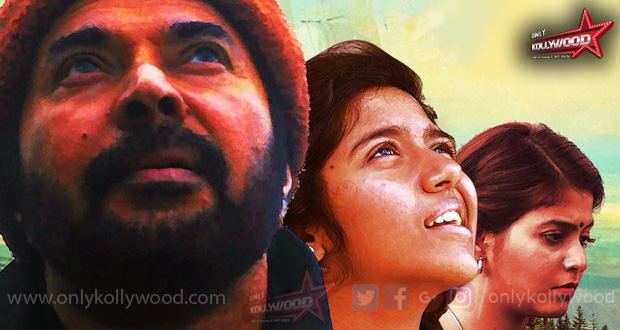 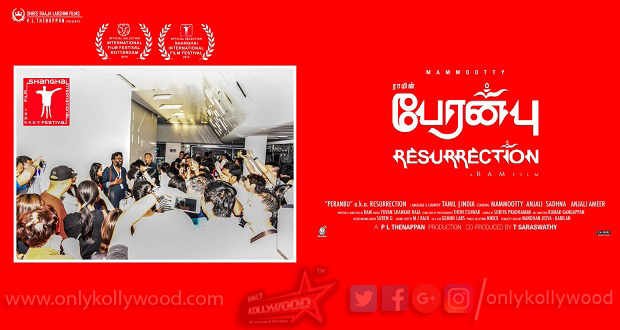