Actress Vidya Pradeep, who was last seen in Jeevan’s Adhibar, is gearing up for her next release Pasanga 2 where she shares screen space with Suriya. “I was awestruck when I saw Suriya for the first time on the set. It was a dream come true for me to work with him,” says Vidya.

“It is a story about three families -one will be that of Suriya’s, the other Bindu Madhavi’s and the third family is mine. I play a pregnant woman in the film,” reveals Vidya whose another release Asurakalam is under post production. Pasanga 2 is produced by Suriya’s home banner 2D Entertainment. The audio launch is scheduled to happen on October 17th. The music has been composed by Arrol Corelli of Pisaasu fame. 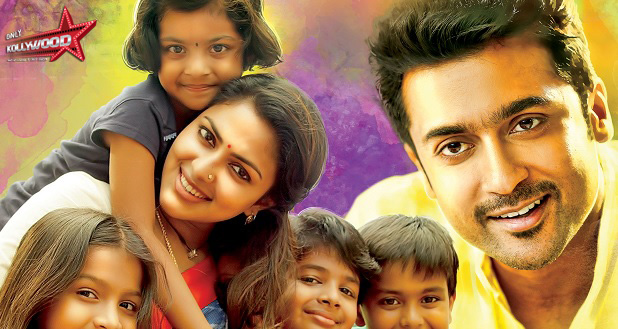 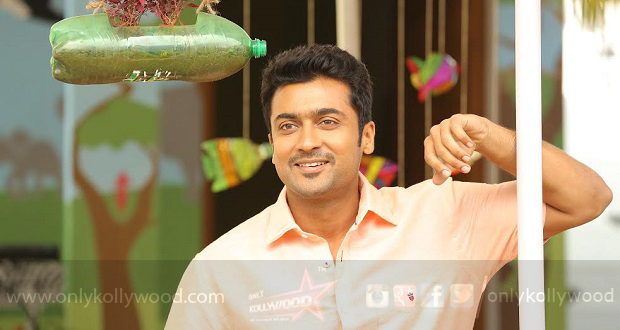 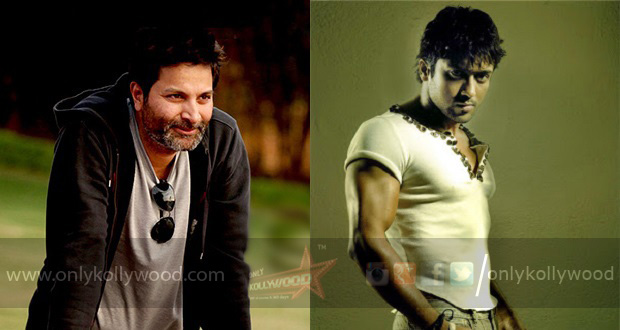 Suriya’s next with Trivikram to kick off from July, 2016 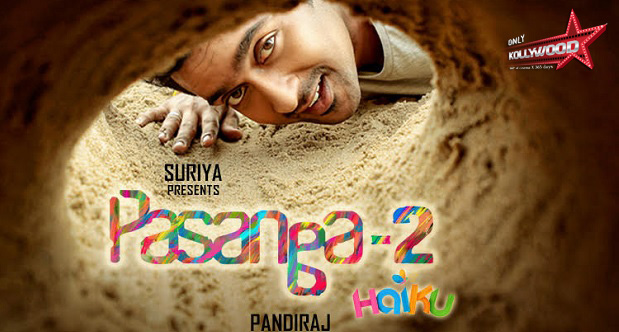