Following a petition filed last year by Satheesh Paul from Koothamangalam claiming that Drishyam was made in Malayalam based on his work Oru Mazhaikaalathu, the shooting of Papanasam was initially been stalled by Satheesh Paul, who had obtained an interim injunction but the producers managed to vacate the injunction and contested the case. After hearing both sides the District Court has finally dismissed the claims of Satheesh Paul and on merit has passed an order in favour of the producers and Jeethu Joseph.

“The good news is that the verdict clearly puts to rest the entire controversy. Papanasam is nearing completion and is expected to hit the theatres this summer,” reads a statement. Papanasam is helmed by Jeethu Joseph and features Kamal Haasan and Gauthami in the lead. It has music by Ghibran.

The Masss controversy: What's happening with the team? 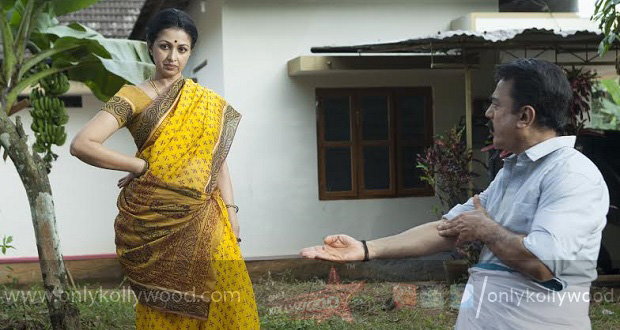 “It would be unjust not to laud Gautami’s performance,” says Kamal Haasan 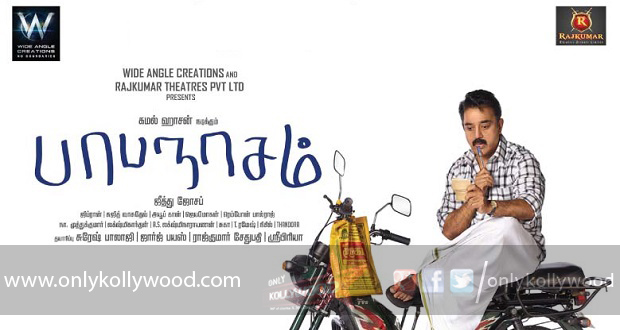 Decks cleared for Papanasam; to release on July 3rd 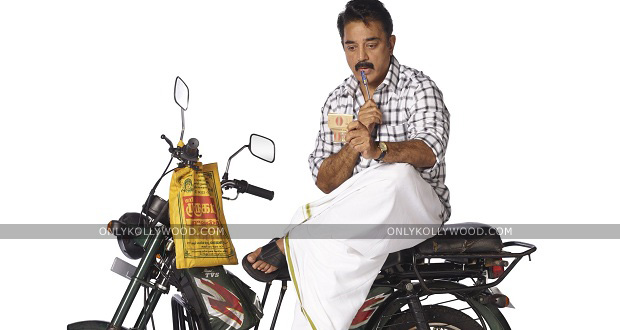 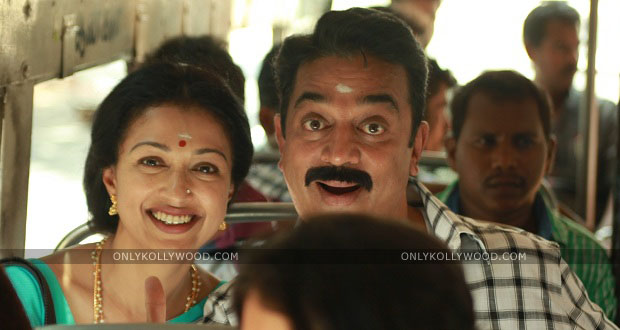 Papanasam slated for release in June