Director Pa. Ranjith, known for his films with Superstar Rajinikanth such as Kabali and Kaala, is in talks with Arya for his next untitled project. Sources say Ranjith has written a boxing-based story set in the backdrop of North Madras.

An official confirmation is still awaited on the film. Ranjith’s already-announced film, a biopic of Birsa Munda, is also in the pre-production phase. Sources say Ranjith may finish Arya’s movie before commencing the Birsa Munda biopic.

Dhanush - Karthik Subbaraj film may go on floors from September 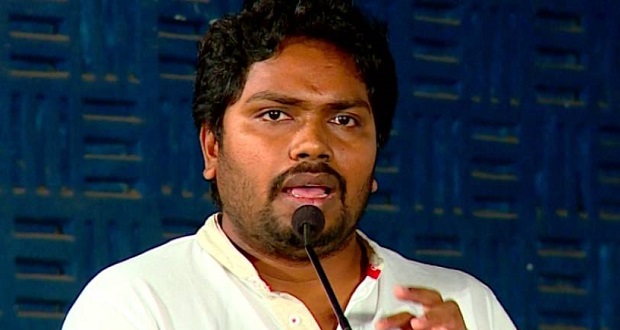 Nearly 300 artists voice out their support for Pa Ranjith