The shooting of the first schedule of Arya and Sayyeshaa’s Teddy has been wrapped up. The makers have taken a break now and will soon begin the next leg of shooting.

The film is produced by KE Gnanavel Raja under the banner Studio Green and is directed by Shakti Rajan of Tik Tik Tik fame. Earlier, rumors were abuzz that the film may be based on director Seth MacFarlane’s Hollywood comedy-drama Ted, before sources close to the team assuring it to be a fresh film. D. Imman composes the music for the film.

Vishnu Vishal and Vikranth team up for Vijay Sethupathi's next 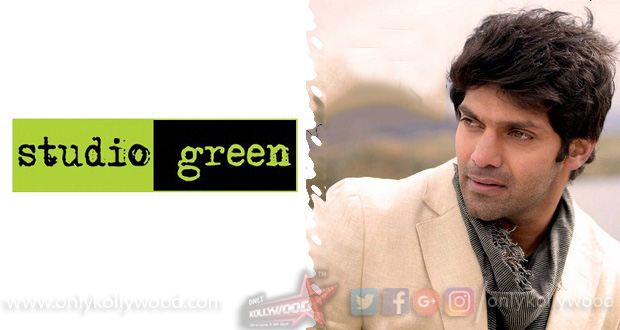