Oviya’s Kaatteri, which also marks the debut of Aadi, son of veteran Telugu actor Sai Kumar, will have three more heroines alongside her. Director Deekay of Yaamiruka Bayamey fame, who is helming the project, is currently in talks with a few actresses to rope in the other three roles.

Produced by Gnanavelraja’s Studio Green, Kaatteri is said to be an adventurous film with elements of fantasy and horror. The shooting is expected to kickstart towards the end of November or early December.

"I never meant to hurt Dhanshika or anyone for that matter" 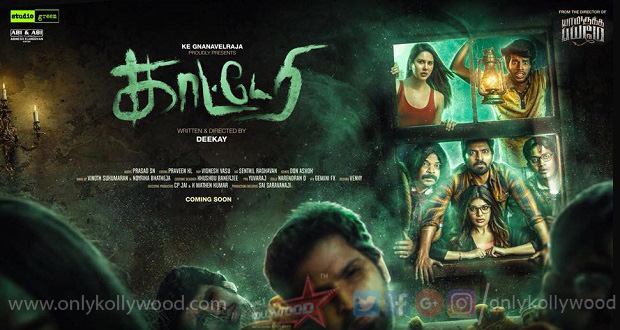 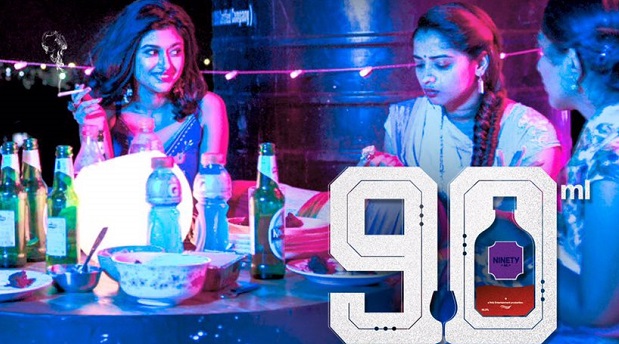 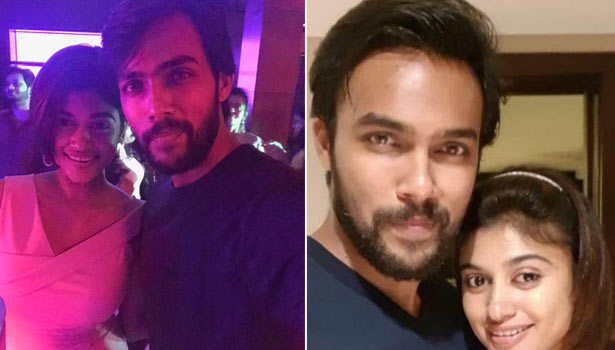